Province won't get involved in negotiations between Community Justice Society and unionized caseworkers, despite providing almost all of the program's funding. 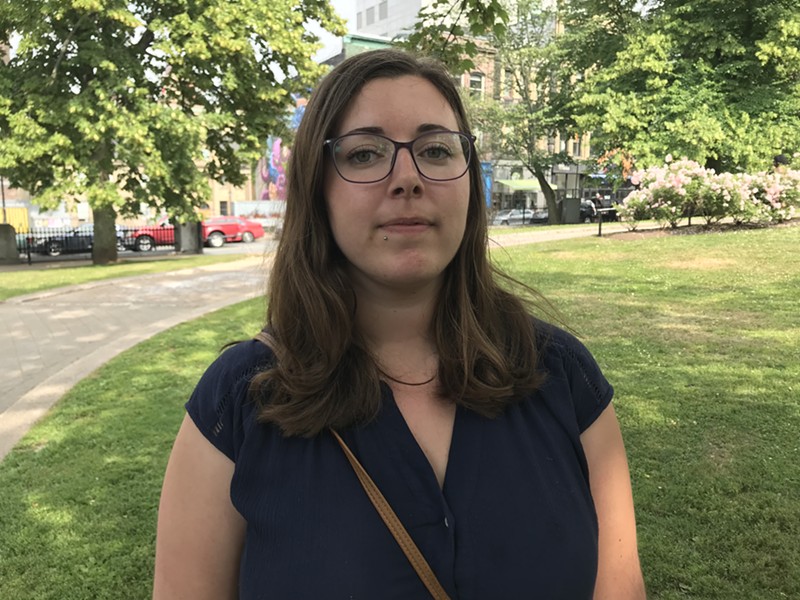 A group of restorative justice caseworkers is in “full prep mode” for a strike within the next two weeks.

The Community Justice Society has one more chance to reach a compromise, but unionized workers for the government-funded program say negotiations have broken down.

“Something has got to change,” she says.

The CJS is a non-profit that runs several restorative justice programs, funded almost entirely by the province. Eligible offenders can make amends with their victims and the communities they live in while satisfying the requirements of the courts without going to prison.

Nova Scotia is the only province that provides restorative justice services for youth and adults starting at age 12.

But since the last collective union agreement expired, union members have been handling twice the casework without an updated contract or increase in pay.

Staff salaries haven’t increased in years, says the union, leading to a 100 turnover rate. More people are going than staying.

At least six people have left CJS in the last year, including board members, the president of CJS and former Preston MLA, Yvonne  Atwell, who served as executive director.  LeBlanc says longtime caseworkers have left for higher-paying salaries.

“It’s our greatest desire to be able to continue this work...many of us are considering looking elsewhere if nothing changes, but we would do so with genuine sadness.”

In 2016, CJS rolled out an adult outreach program that increased its caseload by 149 without raising wages or hiring new staff.

Despite that increase and the high turnover rate, CJS’ annual report says staff completed about 88 of total cases with help from volunteers.

The union is asking for caseworkers to be paid 90 of what probation officers get because they have similar qualifications and skills.

Despite most of that money coming from provincial funding, the department of justice says it’s staying out of the labour dispute.

“We hope they are able to reach a resolution soon,” said Sarah Gillis, a department spokesperson in an email that states negotiations are strictly between CJS and the CUPE Local.

“I find that incredible,” says LeBlanc. “They have been funding this program almost exclusively for well over a decade. They have explicitly contracted us to do this work. Only they have the power to change this funding structure.”

“The department of justice has for a long time been ignoring the injustice that these workers are facing,” he says. “For a long they’ve been profiting from the fact that they pay severely low-market wage rates.”

The union is legally able to strike after giving two days notice but will wait until the results of the meeting on July 25 before making any final decisions.

Rao says whether they strike depends on whether the department of justice steps in. In order to avoid it, he says the government is going to have to “completely capitulate to what we’re asking.”

A petition in support of the union is circulating online and has already reached more than half of its 500-signature goal.