A solid lineup of documentaries, bio pics and intense thrillers, plus Sloan is coming! 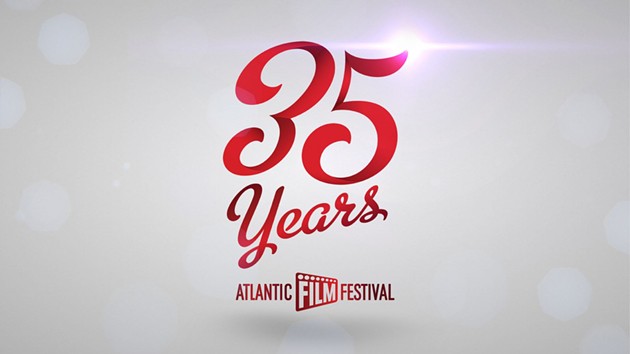 The 35th Atlantic Film Festival announced the full program this morning at The Lord Nelson Hotel. There was cake, popcorn and coffee and I also met my childhood hero, CTV's Liz Rigney. Along with the earlier-announced Atlantic Canadian selections, AFF 2015 offers an exciting lineup of award-winning domestic and international features and shorts hitting Halifax theatres from September 17 to September 24.  Here are a few of my must-see picks (I'm really into the retro throwbacks about singers and the world wars) plus a few highlights from the full program. Tickets are available online. The in-person box office opens September 11. 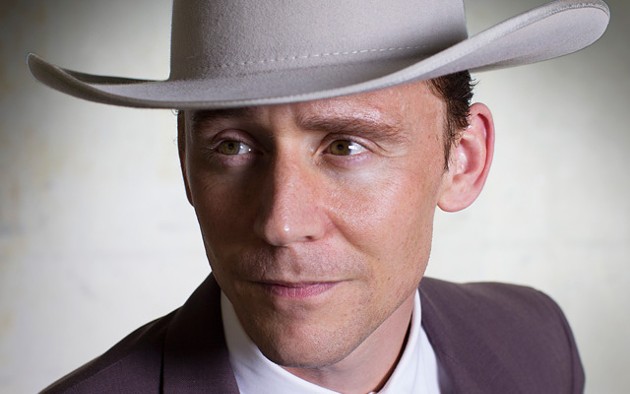 Mavis! is a doc tribute to R&B/gospel singer and civil rights activist, Mavis Staples. With her Chicago-bred Soul Train family-band, The Staple Sisters, and as a commanding solo performer, Mavis' messages of peace and equality in the 1960s still need to be heard and heeded today.

The Stanford Prison Experiment is a dramatic thriller based on professor Philip Zimbardo's fucked up psychological trials at Stanford University in 1971. The retro aesthetic looks cool as heck and the film's casting of almost-only hot dudes is turning me on. Analyze that, baby.


*Oscar Alert* One of two Nazi-themed films, Labyrinth of Lies (German: Im Labyrinth des Schweigens) is set in 1960s Germany as the country attempts to forget the horrors of Auschwitz. A portrait of a nation ravaged by murder and shame; a man who wants justice.


*Oscar Alert* Another Nazi one with a stellar Christopher Plummer performance, the Atom Egoyan-directed Canadian drama Remember is another story of memory and revenge after WWII. A portrait of a nation ravaged by murder and shame; a man who wants justice.


Oscar-nominated director Deepa Mehta will be in attendance for the Closing Night feature, Beeba Boys, the untold story of Vancouver's Sikh drugs and arms traffickers. A first look at the true-crime world of Canadian-East Indian gangsters, Beeba Boys is an emblem of Mehta's bold filmmaking: "Mix bhangra beats, AK-47s, bespoke suits and cocaine and you get Beeba Boys."

In the heart-warmer category, comedy-great Lily Tomlin stars in Grandma, a hip and indie-looking reverse-Juno (knocked-up teen learns the meaning of life or whatever) and tear-jerker Brooklyn, a 1950s romantic-drama by love-sap writer Nick Hornby. It looks really pretty but it feels like an off-brand Titantic draft written by a male film student. Basically, if I'm getting my period that week, I'm into these, but I'm way more excited for twisted Nazi movies and Josua Oppenheimer's documentary, The Look of Silence.


A companion film to the Danish director's 2012 The Act of Killing, with exec production by masters of doc-cinema Werner Herzog and Errol Morris, The Look of Silence focuses on an optician confronting his family's murderers in the Indonesian genocide of 1965-66.

These are only a few of the amazing films at AFF 2015, so check out the full program now! As a very special bonus, AFF presents Festival Music House Atlantic on September 19 at The Marquee Ballroom, featuring performances by The Brood, Rose Cousins, Buck 65 and the best band in the whole damn world, Sloan. Yes, that's right. OUR BOYS ARE BACK.

It's going to be a great 2015 Atlantic Film Festival! Stay tuned.