Review: Lullaby: Inside the Halifax Explosion

A new play about the Halifax Explosions tells little-known stories about the tragic event. 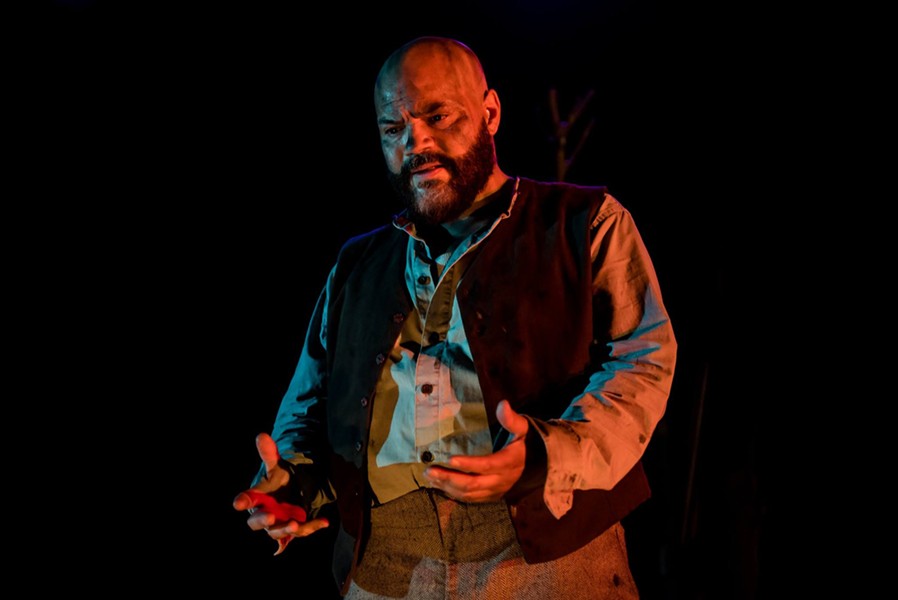 Eastern Front Theatre’s latest production is just one of many events commemorating the centenary of the Halifax Explosion. Unlike the usual stories of disaster and relief, Karen Bassett’s delicate play does something new with the familiar story.

Lullaby begins with three characters in a room in the aftermath of the explosion: a black man from Africville (Troy Adams), a young Mi’kmaw woman from Turtle Grove (Lisa Nasson) and a white woman from the Protestant orphanage in Halifax. (Mauralea Austin). Each character has a different understanding about what has just happened, and conflicting prejudices about one another.  Bassett’s script does a remarkable job of providing a snapshot of race relations in Halifax at the time of the explosion, and does so organically and through astute, concise dialogue. It is illuminating, informative, but also compassionate and beautifully told.

Each of the performances are compelling and paint vivid portraits of three individuals brought together by circumstance. The sound and lighting design, along with the venue of the Maritime Museum of the Atlantic, adds an air of historicity to the proceedings.