Pretty much the same movie as the original. 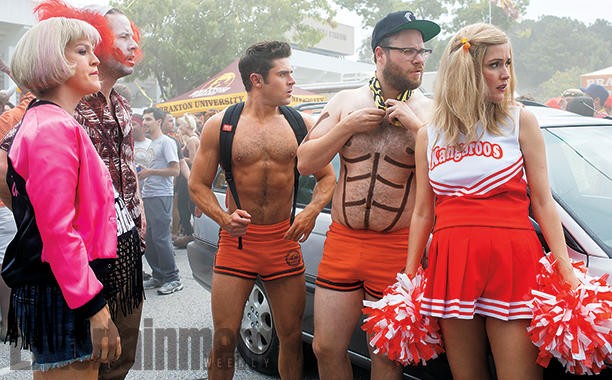 Nobody tries very hard in the sequel to 2014’s best comedy—it’s the same movie except Rose Byrne and Seth Rogen battle a sorority instead of a frat—which detracts some humour points. But with a cast this great—especially Zac Efron; Byrne, 2014's standout, sadly gets less to do and a rehash of insane/grossout scenarios, plus a curious and enduring feminist streak—you’ll barely notice.