First night of In the Dead of Winter deemed lovely 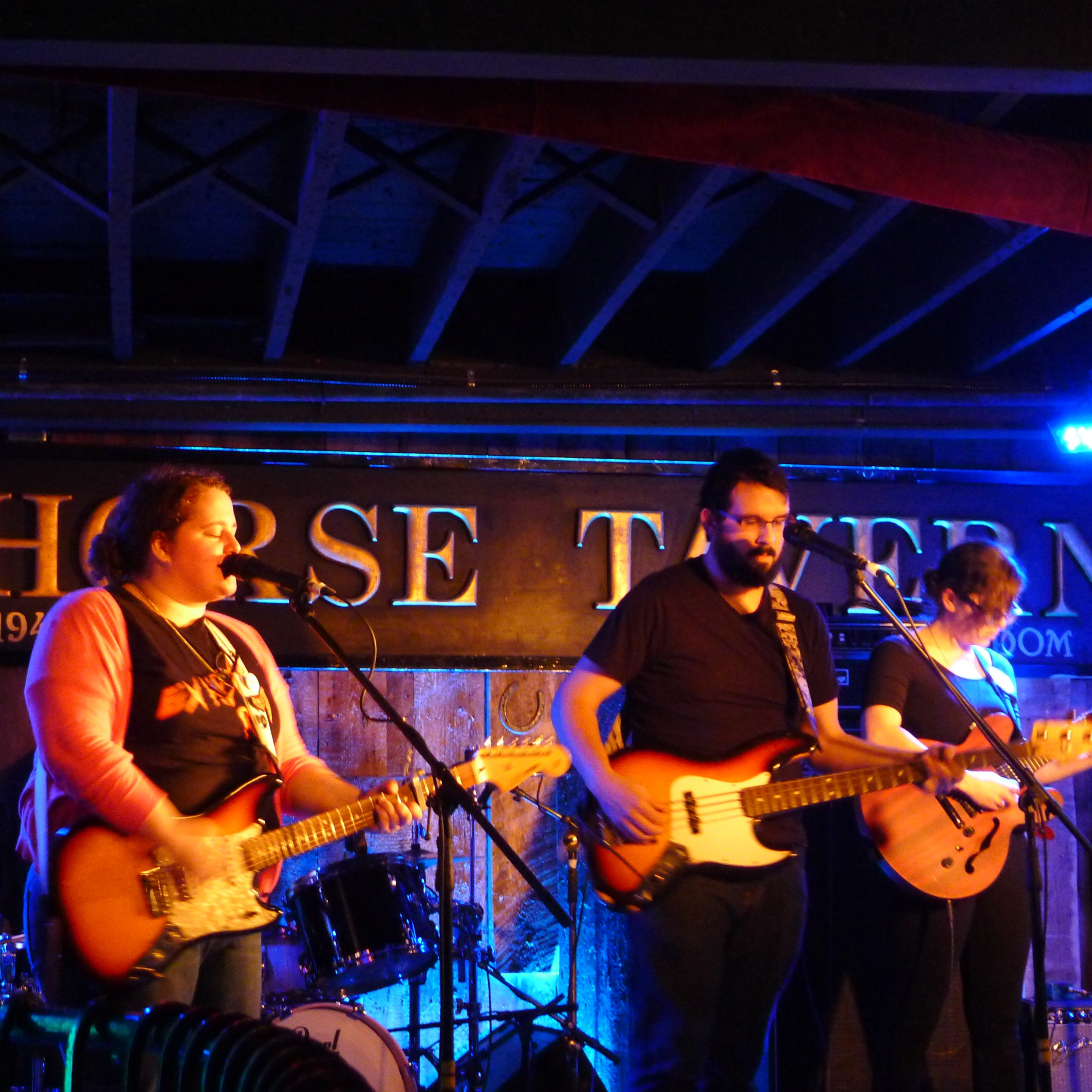 As the festival moniker promises, In the Dead of Winter kicked off last night under a blanket of a freshly fallen snow. Dance Movie swooned at the newly relocated Seahorse Tavern, which moved from Argyle Street to the underbelly of the Marquee. With her powerful vocals, singer and guitarist (and Coast employee) Tara Thorne gave it her all. Noted for their coy, yet confessional lyrics, Dance Movie is all catchy guitar riffs, hooks, a solid rhythm section, and Thorne’s trademark: charming cynicism.

Just before Owen Pallett took the mic, the crowd stepped closer to the lip of the stage with a lingering anticipation. Much has changed for the mesmerizing performer, as the last time I saw Pallett play was a solo set at Saint Matthew’s Church in 2010. Where he once layered violin track after violin track, his hypnotic show now includes a live band.

Pallet is a violinist virtuoso whose had one hell of a year. Not only did he make the Polaris shortlist for his album, In Conflict, Pallett added Academy Award nominee for his work with Arcade Fire’s Will Butler scoring Spike Jonze’s film Her, toured the globe internationally with his solo work and as a member of Arcade Fire. After 15 months of relentlessly being on the road, he’s perfected his live show. Despite the bitter cold, Pallett’s mournful yet sensual sounds warmed our inner cooking fires, and sent us off into the January night.