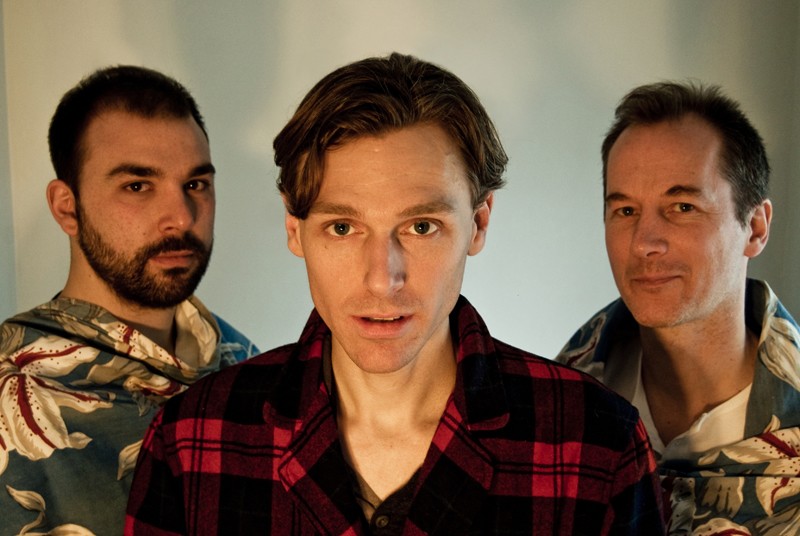 You're probably watching the awards on TV right now, but let's cover ECMW on all possible platforms and take a look at who the big winners are as of this morning. Children's, classical, rock, hip-hop/rap, Francophone and world recording winners join the fold with this morning's updated list of champs.

At Saturday's Industry Brunch, music industry and media peeps got their propers. The complete list of winners and recipients is:

Twelve surprise 25th Anniversary Awards were also given to recognized individuals who have consistently contributed to the East Coast Music Association over the past 25 years. They are: