Burnley “Rocky” Jones’ autobiography launches this weekend, giving an opportunity to reflect on his life and work. 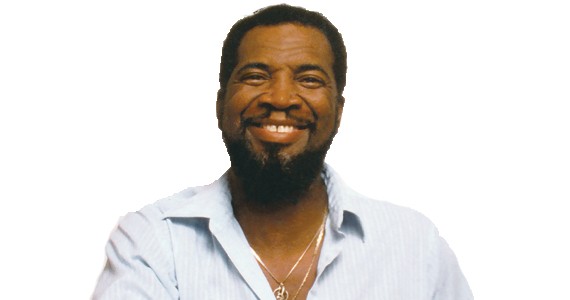 "So there I am. It's 1965. I guess I had always had a rebellious streak, from resisting being baptized as a teenager, to my short career in the army, and my life on the edges in Toronto. Conforming was never a characteristic of mine. Now I had the chance to turn that tendency into something positive."

So writes Burnley "Rocky" Jones in a new autobiography published by Fernwood Press. The book, co-written by James Walker, traces Jones' upbringing in Truro, where he first became aware of Nova Scotia's special brand of racism, to his entrenchment in social justice movements in the '60s and '70s, to his graduation from Dalhousie Law in the '90s and subsequent work in legal aid and prisoners rights.

Some of Jones' legacy includes bringing the Black Panthers to Canada, being a founding member of the Black United Front of Nova Scotia, the Indigenous Black and Mi'kmaq Law Program as well as Dalhousie's Transition Year Program, to name a few.

Burnley "Rocky" Jones: Revolutionary is a valuable record of Canada's history, and brings home a lot of harsh truths. It's also—in its depiction of struggle—a hopeful story, capped off with a beautiful afterward by George Elliott Clarke.

No doubt, the book launch taking place at the Gottingen Street Community Y on Saturday, will be a celebration of Jones and his life's work, with thoughtful contributions from guest speakers El Jones, David Woods and Denis Dorrington. —Michael Lake