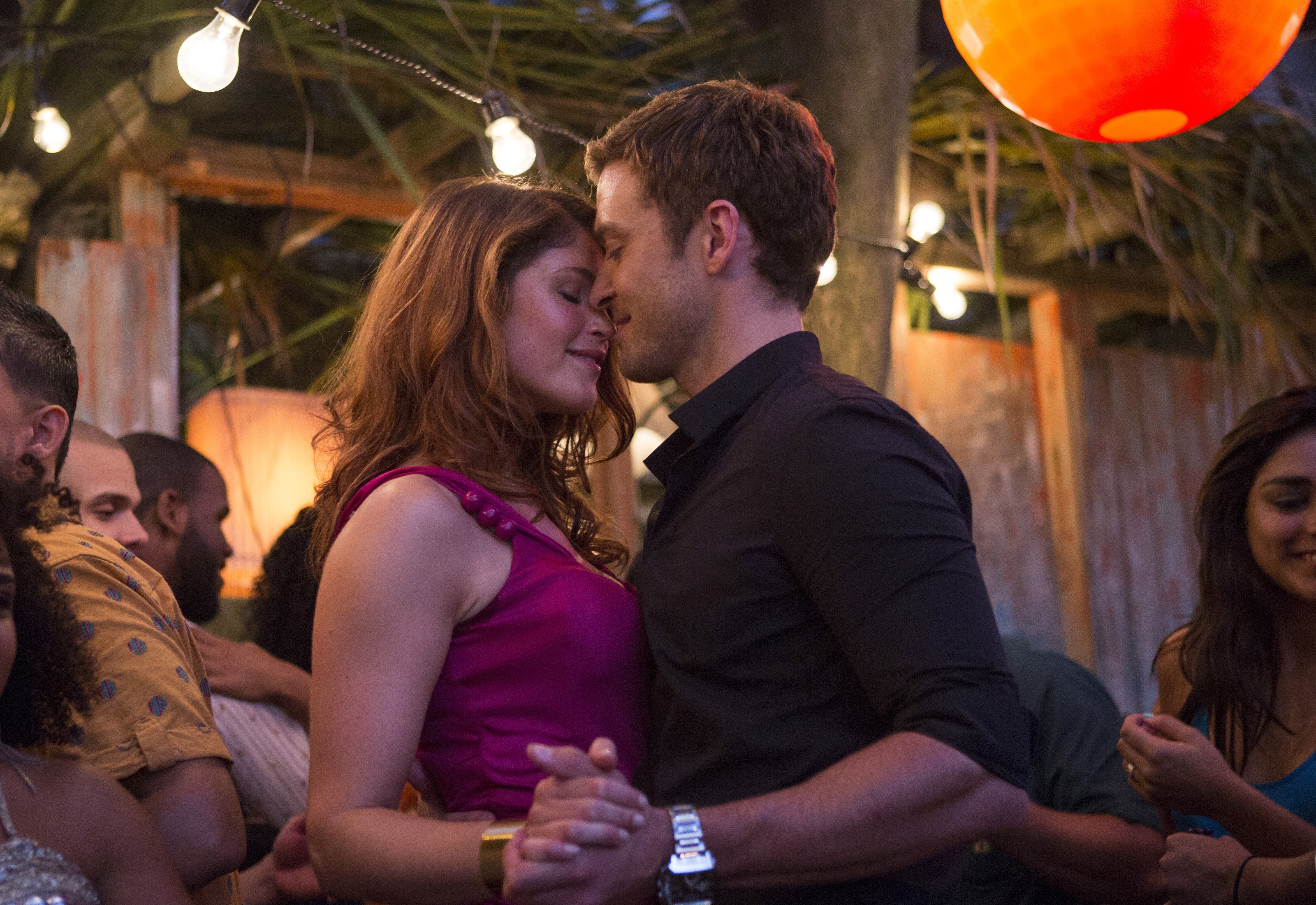 Justin Timberlake should have just developed another social network instead of spending his Princeton days losing money to online casinos in the hammy Runner Runner. After he presumes to have been cheated, Timberlake's math wizard heads to Costa Rica to confront metaphor.poker.net's owner, inevitably getting engrossed in the fast cars, loose women, big bucks lifestyle that apparently is online gambling. Ben Affleck follows up winning the most prestigious award in filmmaking by gnawing on the scenery as Timberlake's new, potentially murderous boss. Gemma Arterton looks nice in a dress, but otherwise has one of the more forgettable "love interest” roles in quite some time. Stuffed to the gills with clichés and contrivances, Runner Runner coasts for a while purely on familiarity. The odds were probably always against the film due to the inherently pathetic nature of Internet poker, but Timberlake's latest acting attempt flops hard enough to earn some pity.