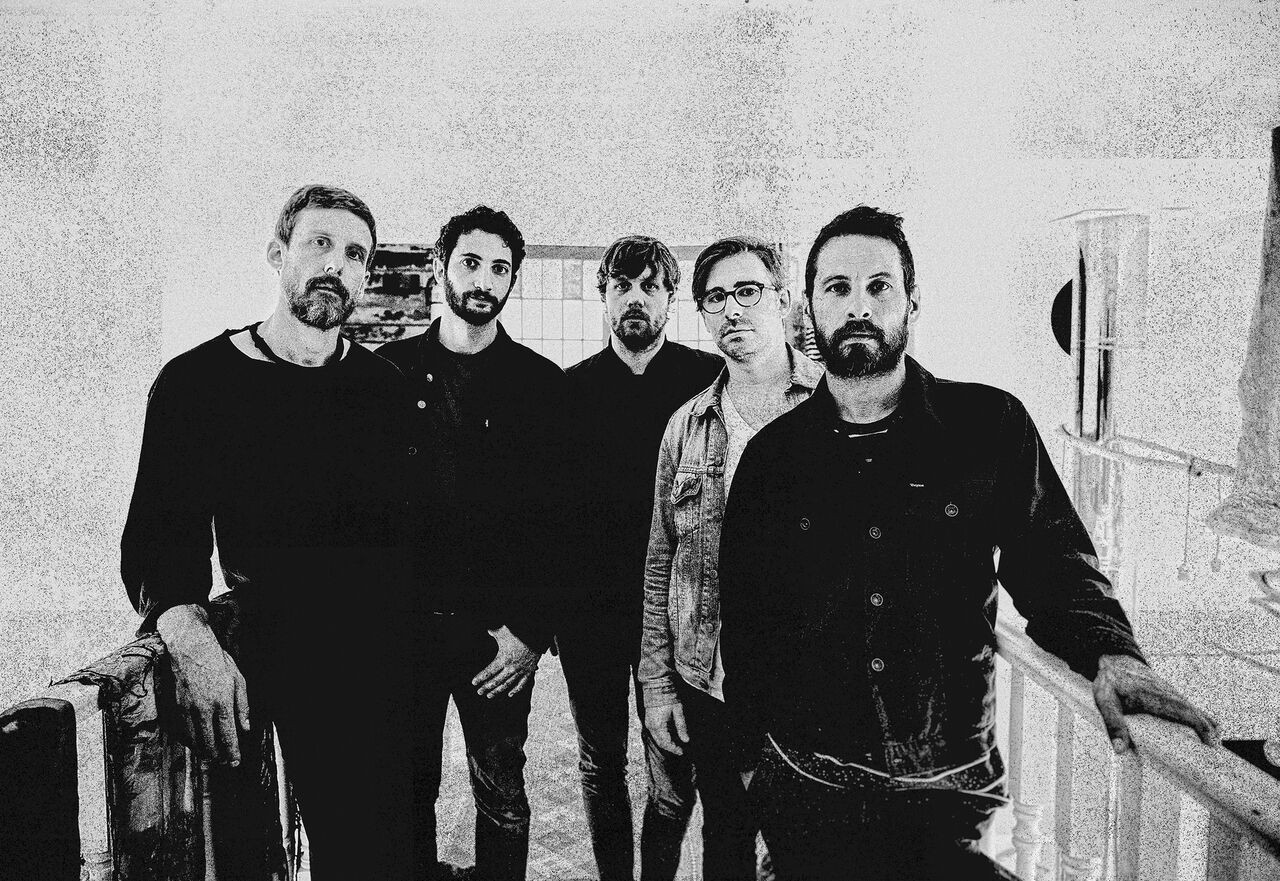 As the Sam Roberts Band gear up for another tour (supporting the 2016 album TerraForm), it feels like a lot’s changed for some of the hardest-working guys in CanRock. No longer the young indie darlings, Roberts and co. are now seven albums deep and (arguably) one of the biggest names in their scene, with six JUNO wins in the last decade to prove it.

But, that’s not how Roberts sees it, as he says by phone: “Our success has never been on a scale where we could say ‘oh, ok, let’s just enjoy this.’ We’ve always had to fight for it.”

Listening to TerraForm supports his point: The strong guitars are still there, and so are the lush, dreamy soundscapes. But then, a light, ambient beat clipping in the background. It feels like the band’s taken their sound to space.

When Roberts describes TerraForm’s meaning he could also be describing the story of his band: “It means forming your own world, creating something new for you to live in, which as an artist is something you do,” he says, summing up how the band has carved out its own space within the Canadian landscape—both metaphorically with its strong sense of rhythm and literally, endlessly criss-crossing our very large homeland on tour.

“If you’ve ever been on tour in Canada in January and February, crossing the prairies or the Rocky Mountains, you’re definitely earning your stripes,” he says. “But I think that’s why Canadian musicians are some of the most resilient musicians in the world."

And as the band climbs into many vans (and a couple of small planes) to bring its version of the world to our world, these are the tunes Roberts wants to daydream to:

1) Kraftwerk’s Autobahn, one of the last records Roberts bought, and whose influence can be felt in the light wash of blips and bleeps on TerraForm, creating that astronaut-rock vibe giving the album it’s edge.

2) Matt Mays' upcoming, untitled album: “I gotta give some love to Matty. I’ve heard bits of the new record and it’s gonna be an opus.”

3) A slew of African jazz, which Roberts credits as the genre that might be his biggest (and most surprising) influence: “My parents are from South Africa, so South African jazz was always just playing in the house," he says. "There’s a song format and a rhythm from that I find very uplifting that I try to borrow from."