SCIENCE MATTERS: Indigenous people are fighting for us all 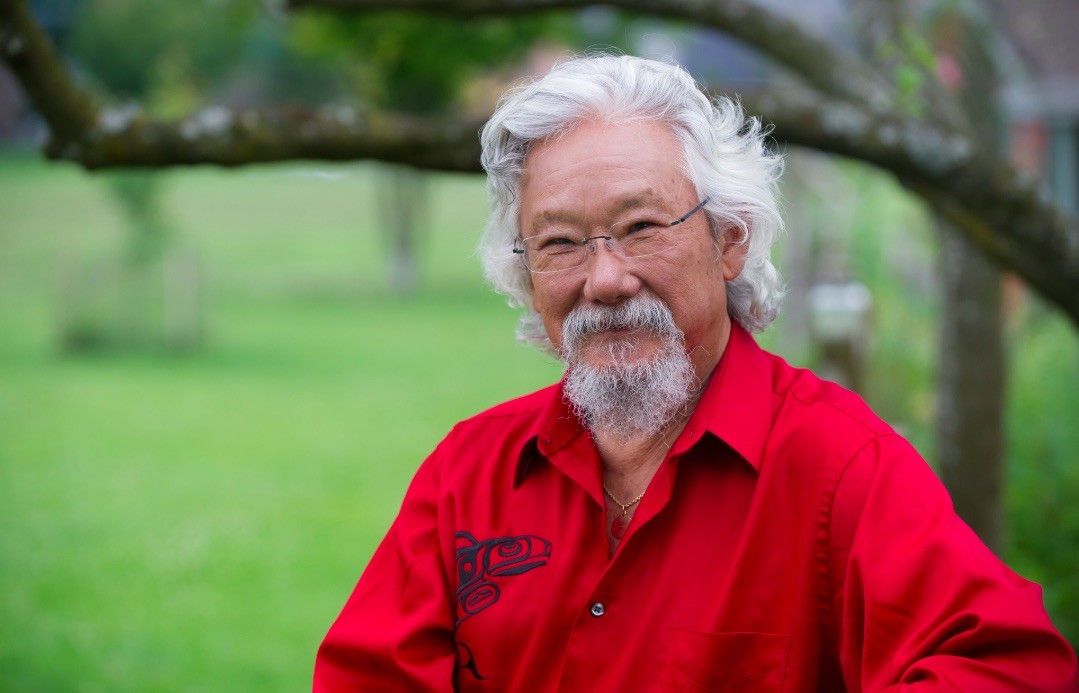 In the 1990s, the David Suzuki Foundation embarked on a program to develop community economic projects with coastal First Nations. Between 1998 and 2003, my wife and foundation co-founder, Tara Cullis, established relationships with 11 coastal communities from the tip of Vancouver Island to Haida Gwaii and Alaska, visiting each several times.

She encountered unemployment and a desperate need for jobs and economic development in every community. Then came pressure for pipeline projects and court-mandated consultation with First Nations. Federal and provincial governments began offering huge financial incentives for pipeline approvals. But opposition remained strong because some things are more important than money.

By 2012, people along the B.C. coast were alarmed at the prospect of oil tankers plying their waters if the Northern Gateway pipeline were to be built. When the National Energy Board scheduled a meeting with the Heiltsuk people of Bella Bella, community members greeted them on arrival, drumming, singing and protesting peacefully. Rather than hear concerns from those with the most at stake, frightened board members cancelled the meeting.

Fossil fuel industry executives, chamber of commerce members and politicians promote pipelines for their supposed economic benefits. I often hear that one CEO or another is a good man who goes to church, takes his family camping and loves nature. Many are. But the economic system they operate in places no value on anything “sacred.”

Nothing is more sacred than that which provides life and health: clean air, safe water, healthy soil, photosynthesis. Yet damaging natural systems on which those conditions depend is seen as irrelevant, external to economic considerations. Thoughtful, sensitive corporate executives can’t let their love of children or nature affect their decisions because consequences like pollution and habitat degradation are simply the “costs of doing business.”

Canada’s prime minister and environment minister are parents. They must understand what scientists are saying about climate change, so they know their children’s future could hold climate chaos and catastrophe. Indigenous people speak of the responsibility to remember and honour lessons from ancestors and consider what we will leave for children and future generations. It’s something every politician should heed, but political reality leads to different priorities and actions.

In 2013, Mi’kmaq activists built a camp near Elsipogtog, New Brunswick, to oppose fracking as a threat to water, which it has proven to be. Authorities responded with shocking levels of force.

For years, farmers and Indigenous people have opposed the Peace River Site C dam, saying it’s unnecessary for B.C. energy needs, which could be better met with conservation, geothermal and other renewable energy. They argue the dam would desecrate sacred First Nations sites and flood priceless farmland. Although the B.C. government rejected the dam decades earlier, its proponents never gave up, and the government eventually resurrected the plan, without considering what many regard as sacred.

Many First Nations oppose open-net salmon farms on the B.C. coast as threats to wild salmon that have fed them and shaped their culture for millennia. Rather than demanding improved aquaculture methods, politicians choose to ignore the pleas of First Nations, abrogating their responsibility to protect wild marine species in order to accept the profit imperative of transnational corporations.

The Occupy and Idle No More movements were about values and world views. Now, dedicated Sioux people have galvanized tens of thousands of supporters worldwide with their defence of water against the U.S. Dakota Access pipeline project. It’s ironic that after a history of facing genocidal policies, North America’s original peoples are leading a struggle on behalf of us all. They’re objecting to economic and political agendas that fail to elevate the sacred as one of our most important values so our constructs and institutions (economy, market and corporations) respect the natural systems we depend on.

We must enshrine nature as the source of our lives, livelihoods and happiness. Recent protests are about securing and protecting the most elemental needs of all people. Many Indigenous peoples are on the front lines, for everyone. I support them, with gratitude.

Science Matters is a weekly column on issues related to science and the environment from David Suzuki. Learn more at davidsuzuki.org.