But as Halifax arrives at the end of lengthy deliberations, many other things do. 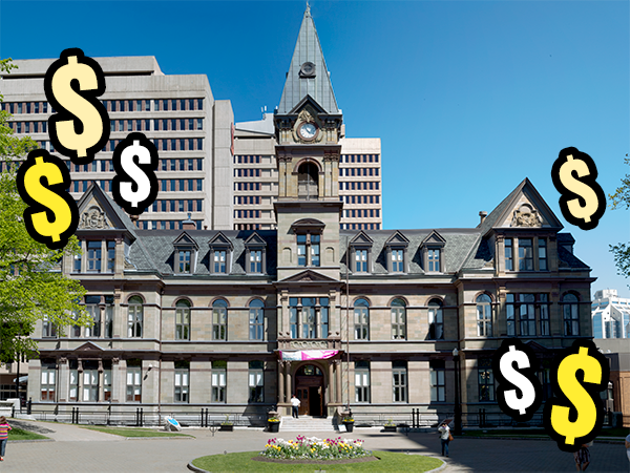 Halifax Regional Council's committee of the whole made it through the second half of its budget adjustment list for this year’s recast budget on Friday. This article includes decisions made at Thursday's meeting too, just to keep things all in one place.

The budget adjustment list was the product of a motion allowing councillors to reconsider some of the proposed service, operational and capital reductions or postponements that made up staff's proposed $85 million cut from the budget for the 2020/21 year of COVID.

Friday's discussion concluded the lengthy process, and leaves staff to come back to council with a finalized budget that includes a more accurate update on how many people paid their taxes by June 1 (this was a big factor in cuts, as staff's prediction that not everyone would be able to pay would leave HRM with a cashflow problem), some new ways to pay for things being saved (like spending more of the 2019/20 surplus or taking money from the municipality's "rainy day" reserves) and adds back the items that councillors saved from being cut.

The plan is to keep the tax rate the same as what was decided on in March, an increase that's not really an increase because of inflation and because councillors hate to raise taxes. The 1.4 percent increase in the average tax bill would amount to about $27 for the average household per year.

The final budget will come to council for a vote on June 9—months after it would have in a normal year.

Here’s the rundown of what was saved and what was left alone from staff's initial proposed $85 million trim.

It's important to remember these are not the only things that were included in staff’s proposed $85 million in cuts. This is the result of councillors asking department heads questions, and choosing which items they want a chance to reconsider. What was originally proposed by staff is business. What stays and what goes, well, that's politics.