As chosen by teenage boys and Adria Young 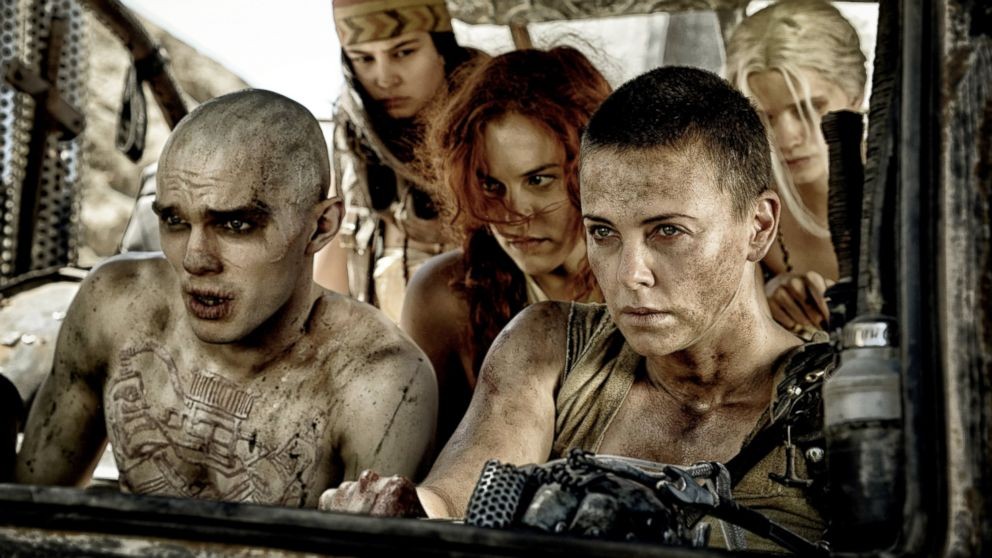 Last year I realized I have the same interests as most teenage boys. Looking at the films I need to see in 2015 (including a Dennis Rodman doc and the new Star Wars, not listed), I might actually be a teenage boy. But I don’t care and you can’t make me. And rest in peace Paul Walker (Furious 7 opens April 10).

Montage of Heck (Dir. Brett Morgen), Premiere: January 24
Premiering at Sundance and airing on HBO, Montage is the first official family-produced doc about Kurt Cobain’s life and death, with a narrative pulled from thousands of hours of unseen Nirvana footage and Cobain’s personal and early artistic archive that illuminates the darkness of a lost, troubled soul.

Mad Max: Fury Road (Dir. George Miller), Release: May 15
The fourth Mad Max movie since Miller’s 1979 Aussie original and the first without drunk-idiot Mel Gibson comes as a visually stunning, if not completely arresting, desert of lost hope and lawlessness.

Terminator: Genisys (Dir. Alan Taylor), Release: July 1
It’s not Terminator without Arnie! My childhood favourite is back, as promised. Original director James Cameron was consulted on Alan Taylor’s reset (with two more coming), which takes place in 2029 and features time-traveling T-800s all over the place. Is anything scarier than a naked T-800? Fuck no.

Straight Outta Compton (Dir. F. Gary Gray), Release: August 14
Iconic west coast rap group N.W.A. finally gets its biopic with heavy input from Ice Cube and Dr. Dre. The casting is amazing, the content is real and even if you’re not a fan, you should see this. If there was ever a time to explore the meaning of “fuck da police,” it’s now. Check out this leaked preview trailer.

The Hateful Eight (Dir. Quentin Tarantino), Release: November 13
Tarantino is the most characteristic filmmaker in the history of cinema with his comic finishes on pure human evil. Set in post-Civil War Wyoming, The Hateful Eight almost didn’t make it to 70mm after a script leak last year, but I bet you a Royale with cheese that this Basterd-esque Western will be killer.

It Follows (Dir. David Robert Mitchell), Release: TBA
Much like Carpenter’s minimalist suburbs, and with a synth score by Disasterpiece, It Follows was my favourite horror film of 2014, using sexual disease and technology as structural metaphors in a decrepit Detroit with excellent lead Maika Monroe. Perfect builds of suspense and creepy, disturbing imagery.