Seven things you should do this weekend 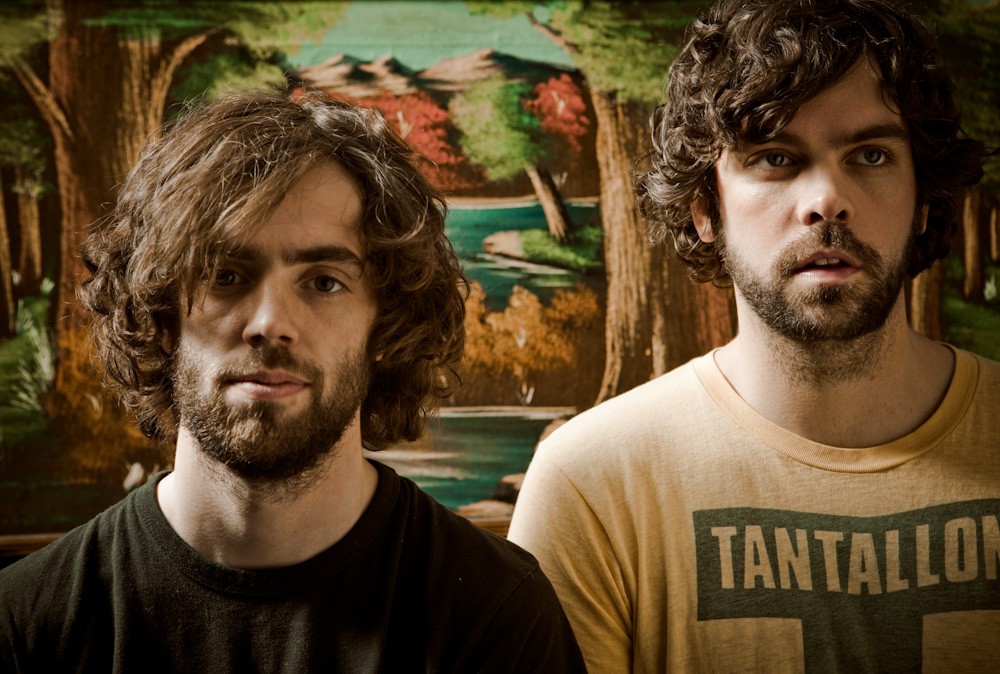 First you must apply your face. Lawton's has those Maybelline Baby Lips balms for like $4. I only wish I were getting sponsored to say this, but let me tell you in the realest of talk: that little tube of Grape Vine is the only thing that's saved me from being a cracked and flaky Arctic wind monster all winter. That's enough vanity, time to do things—it would benefit you greatly to go to these benefit shows tonight: Benefit showcase for Angella Parsons organized by Ursula Johnson featuring Amelia Curran, Jenn Grant, Lone Cloud, El Jones and hosted by Candy Palmater (Friday, February 28, 8pm, $20/$25, for more info email kinuk.studios@gmail.com) at the Company House, and Waye Mason's Birthday Party & Benefit with Willie Stratton and The Boarding Party, The Town Heroes, Alright Already, Gabrielle Papillon, Minus World and Scrapes (Friday, February 28, 9pm, $10 all proceeds going to Parker Street Food Bank).

Donations made and good times had, you'll feel extra entitled to a treat on Saturday morning. Crowbar Real Foods has VEGAN CREAM EGGS (which they call Crowberry Cream Eggs and I call GET IN MY MOUTH, YOU TANTALIZING DEVILS) at the Halifax Seaport Market starting this Saturday. You might also want to get a real breakfast, but maybe not. I don't know your life.

Nothing says Sunday/cheat day like a large pizza all to yourself. Piez Bistro—a new gourmet pizza place—just opened on 635 Portland Hills Drive and in case you needed that extra push, it's always a smart idea to get the large pizza.