Canadian Fusion from your pals at Celtic Corner 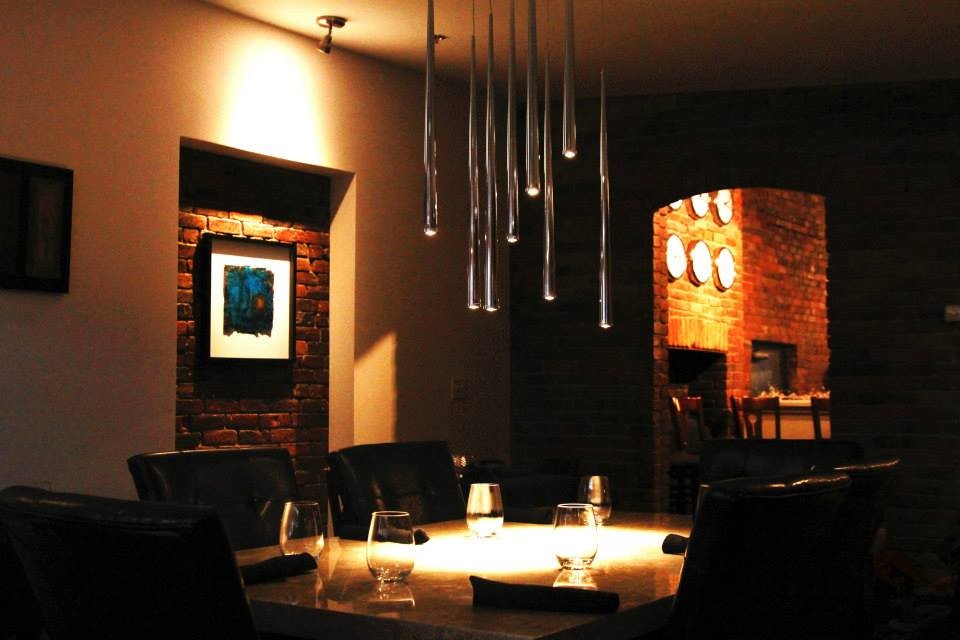 "In many ways this is the phoenix of the La Perla story. A beautiful institutional restaurant that for a long time was the star of dining in the city, but its time has come and gone," says Jeff McLatchy, owner of the dearly departed La Perla's next-door neighbour Celtic Corner (69 Alderney Drive), which has taken over the old 73 Alderney Drive to create Seventy3. "We went in and didn't changed the layout, we just reinvigorated it."

The recently opened Canadian fusion restaurant offers up a 40-seat space and what promises to be a sweet summertime patio that looks over the Dartmouth waterfront. "It's casual but upscale," says McLatchy, who even scored a baby grand piano for the space. Hello, live tunes.