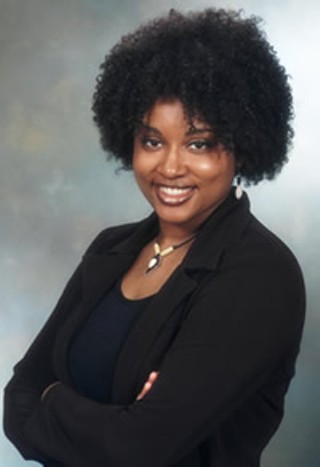 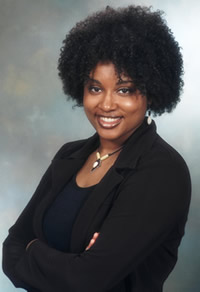 Well, we can't get the poop out of the harbour, but we can pick artists. This afternoon the city announced that Shauntay Grant is the Mayor’s Poet Laureate, taking over after Lorri Neilsen Glenn's successful four-year term. What a perfect choice.

In case you don't know who Grant is—where have you been?—the King's grad is a writer, spoken word performer, musician and broadcast journalist, hosting CBC Radio's music show, All The Best, and other programs. She's already won a few mantles full of awards, and just two weeks ago, her first children's book, Up Home received two Atlantic Book Awards for Best Atlantic Published Book and the Lillian Shepherd Memorial Award for Excellence in Illustration (presented to artist Susan Tooke).

According the city's press release, the poet laureate acts as "an advocate for poetry, language and the arts, Shauntay will attend events across the municipality to promote and attract people to the
literary world. With the assistance of HRM Cultural Affairs staff, she will engage the community in activities, programs and events that demonstrate the positive impact of literature, poetry, and spoken word. The Poet Laureate's term also includes the creation of a legacy project."