Sloan brings One Chord To Another home Oct 7 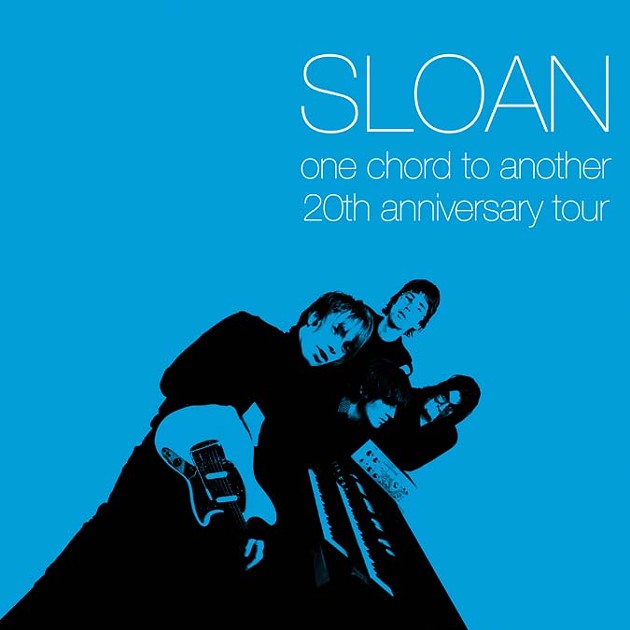 Halifax-born pop rock band Sloan has made a long career mixing punk-tinged vocals, sharp guitar lines and frothy, light melodies. With over 25 years in the music game, it feels safe to say they cinched Canadian Icon status long ago.

If remembering that long ago makes you feel nostalgic, you’re not alone. It seems Sloan has been in the reminiscing mood lately, as they recently announced their plans to celebrate their third studio album, One Chord To Another, turning 20 this year.

The group released a flurry of tour dates earlier this week, saying they’ll be touring OCTA just like it’s 1996 again, when Sloan was the biggest act in the "next Seattle" Halifax scene. And, with Halifax’s addition to the list for a Friday, October 7 show, you’ll have your first chance in over a year to see the now Toronto-based musicians rock a hometown stage at The Marquee Ballroom this October.

Here's a clip of "The Lines You Amend" Sloan has re-released for the tour.