The ceremony and concert happens May 3 at the Scotiabank Centre 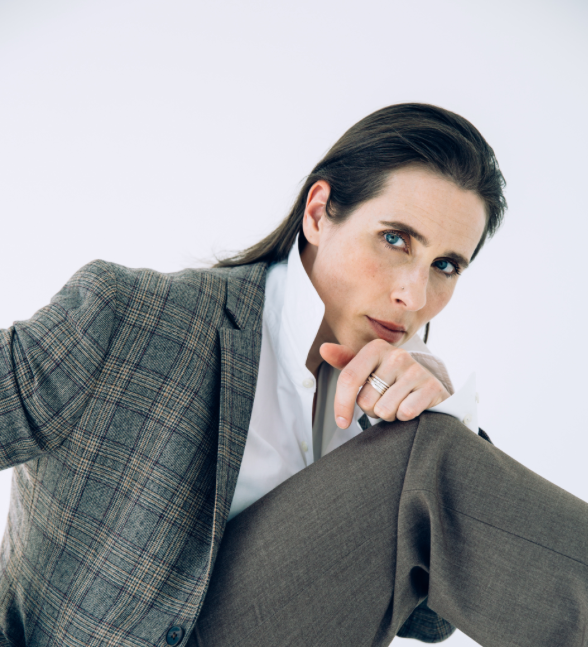 The Maritime Grammys are returning to Halifax this spring after what feels like too many years away, and with them are coming one hell of a big ticket. While the entire ECMA madness lasts from May 2 to 6, the awards ceremony itself (which takes place May 3) boasts a week's worth of talent, with old-stock rock royalty Sloan, the golden vocal chords of Measha Brueggergosman and folk queen Rose Cousins adding to a mix that already includes Joel Plaskett, Universal Soul, The Barra MacNeils, Les Hay Babies and The Once.

The East Pointers, Port Cities, Quake Matthews, Kinley, Makayla Lynn and City Natives round out the second wave of award ceremony performers for the Scotiabank Centre show, and tickets are available now for $40.