Selling Indigenous medicine and ceremony intends to profit off of another person's pain. 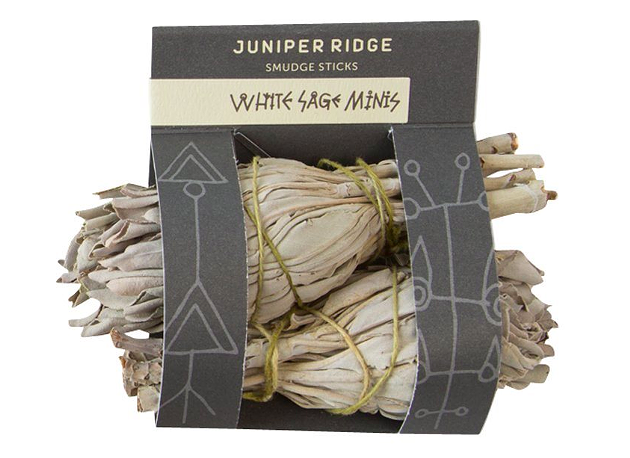 I learned to pick my medicines from my white, Acadian stepmother. I was around 14 years old when we walked out to the marsh grass with a handful of tobacco. As we walked to the spot near her home where sweetgrass still grows, she explained to me the concept of respecting Mother Earth; how it was important to leave behind some plants and never take more than I needed. When we got to where the grass grows, she put tobacco in my hand, we said a prayer and offered some to each of the four directions and to the ground to say thank you for what we were taking.

I learned from her because my father wasn’t able to teach me during that time. He was still battling his demons from Residential School. My stepmother had learned from him and the Elders he would bring around when he was sober. When we got home with our bundles of grass, she taught me how to separate the blades and how to tie and braid them. Then over the course of the summer, she gave them all away. She said other people needed them more than her.

As an adult, when I asked my Elders if it was OK for non-Native people to smudge and teach, they said everyone has a right to heal and that sharing our ceremonies honours the intentions of what they are. My father always told me that the only thing I was to ever ask for when I smudged was to think in a good way. Which leads me to the sale of “smudge sticks.”

There has been an uptick in the commercialization of medicines and ceremony by both non-Native and Indigenous peoples. Urban Outfitters pulled their “energy balancing smudge kit” in 2015 after Indigenous peoples called for its removal, but a quick search shows they still sell “sage incense sticks” and other medicine bundles. And it isn’t just large companies like Urban Outfitters that appropriate and our ceremonies. Here in Halifax, you can buy smudging services where you pay per square footage to have your home cleansed of negative energy. Every craft fair has someone selling “smudge sticks.”

I started smudging at a very young age. It was one of the very few parts of my culture that has been present in my life at nearly every stage. The smell of sweetgrass brings me back to my childhood. As an adult, I smudge regularly to stay connected to my culture. I smudge to start meetings. I smudge my students when they need grounding. They don’t have to be Indigenous to do so or to take part. But like 14-year-old Rebecca who was just learning to pick medicines, the intention behind the use of them is what matters. I learned to respect medicines because of the significant role they play in connecting and healing people. Furthermore, given the ban on Indigenous gatherings from 1885 to 1951, the fact that smudging continues to persist only cements my beliefs that medicines should be honoured.

Sometimes, Indigenous peoples might have no choice but to buy their medicines because they lost the knowledge of where to get them. Some people sell medicines because they think it’s their right to do so. My goal is not to shame people for the misuse of medicines, but rather invite them to their intentions. Whether or not they choose to believe it, selling medicines and ceremony intends off of another person’s pain. Let me ask you: How is that supposed to help them? How is that supposed to help you to think in a good way?