Sobering centres are “far more humane than the drunk tank” 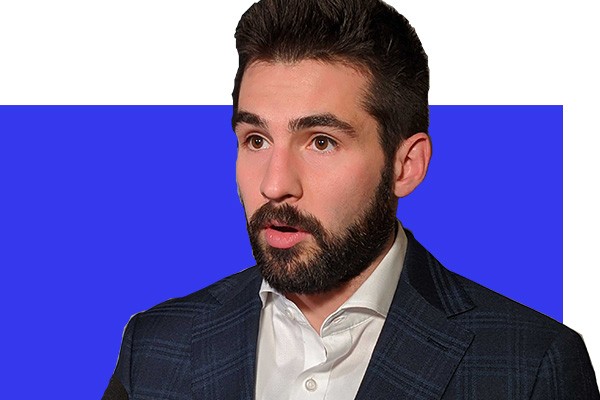 Advocates say that HRM needs to make drastic changes to how it cares for people with substance-use problemsin our city.

Harry Critchley, vice chair of the East Coast Prison Justice Society, and Leah Genge, a physician with specialty in addiction who works at Mobile Outreach Street Health and Direction 180, urged the Board of Police Commissioners and leaders of the Halifax Regional Police and RCMP to reconsider traditional methods for dealing with folks living with substance abuse—specifically alcohol abuse.

"Substance use, and particularly addiction, is not an issue of criminality," says Genge. "It's best served from a civilian response from a place of humanity and dignity."

There are 12 sobering centre models across Canada, varying in size and operation models, but one thing stays the same: Sobering centres provide a safe space for people to sober up that's not the hospital emergency room or a police cell.

Critchley says that from an evidence-based perspective, sobering centres are "a more humane way of treating people" who in many cases are suffering from severe alcohol use disorder and often chronic homelessness, and from an economic perspective they provide an opportunity for "tremendous cost savings."

Critchley asked the BoPC to ask Halifax Regional Council for a study on the feasibility of setting up a sobering centre in Halifax, as well as a managed alcohol program—insisting on the importance of doing this work with input from the communities involved.

A managed alcohol program is already in the works in Halifax, Genge told the board, as she urged it to understand that the needs of people with alcohol use disorder and/or homelessness require a different response than those with recreational alcohol use and abuse.

There are currently 23 managed alcohol programs in Canada, which like the sobering centres vary in size and operational model but all provide a safe place for people who live with severe alcohol use disorder to consume alcohol. A MAP works under a harm-reduction framework, providing a safe space for consumption and connection to other services, improving health and reducing harm for the person and the greater community.

Genge asked the board to request that regional council create a Harm-Reduction Working Group for HRM. The structure of the Board of Police Commissioners means it has no actual authority to act on these ideas, but it can make suggestions to regional council based on what members learned. a