Jacob dubs something other than a photo of a basset hound running "magnificent"! 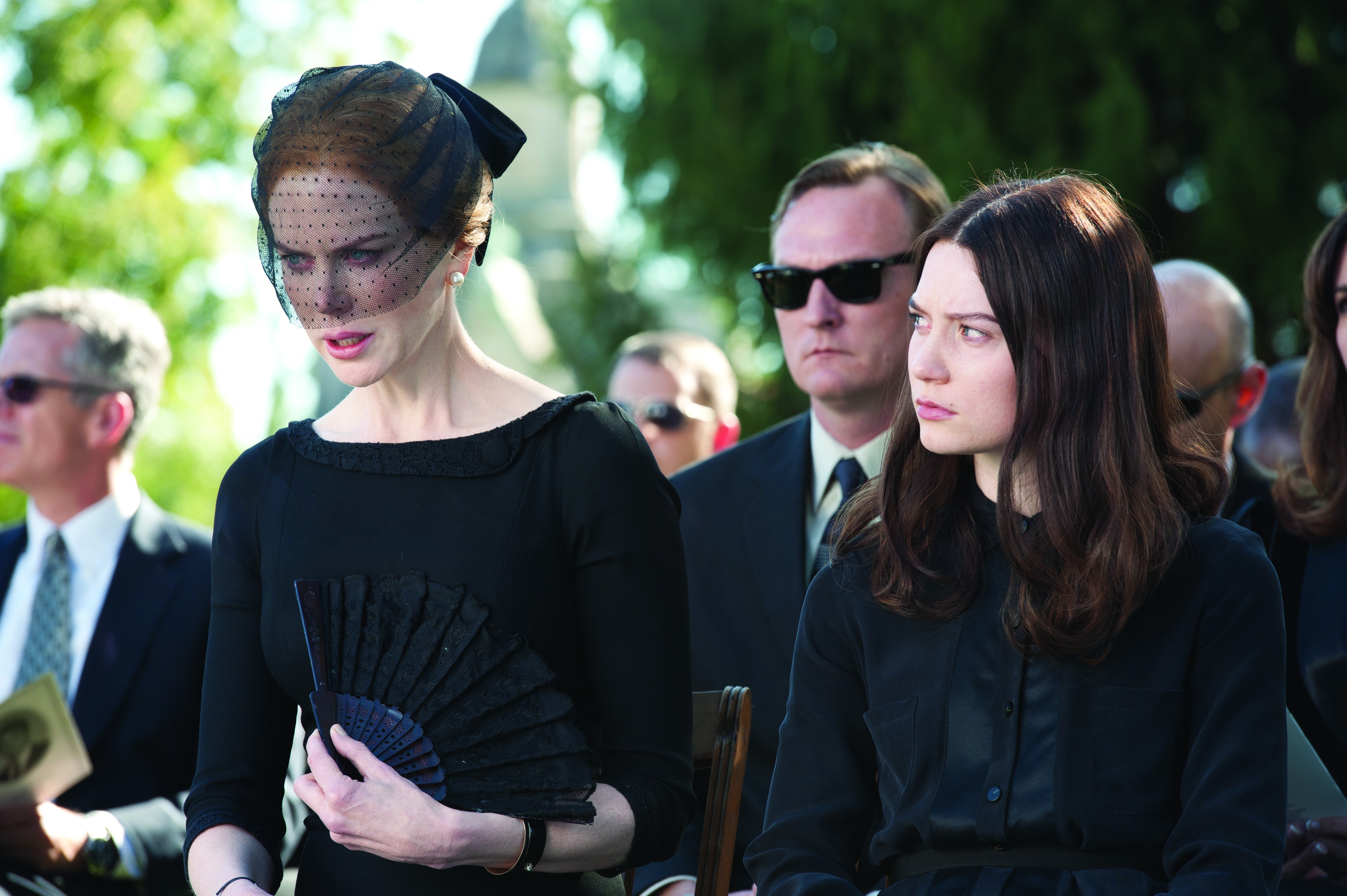 Family can be deadly, or at the very least mysterious, in the magnificent Stoker. Quiet teenager India is about to celebrate her 18th birthday when her dear father perishes in a horrific car crash. While her mother (Nicole Kidman) briefly mourns, a suspicious uncle no one's ever mentioned before moves into the family estate, and takes an unsettling interest in young India. Director Park Chan-wook (Oldboy) crafts a holistic nightmare of a film; deftly utilizing sound, colour and spellbinding camera work to squeeze our every drop of the psychologically shattered atmosphere. Matthew Goode's stoically creepy Uncle Charlie is wonderfully eerie. As is young actress Mia Wasikowska, whose dreamy detachment splendidly adds to all the sinister confusion. Aside from a final scene that maybe puts too fine a point on things, Stoker is a suspenseful thriller and a gorgeous study in gothic unease that wears its Hitchcock influence proudly.