The former councillor has some choice words for her replacement ahead of October's election. 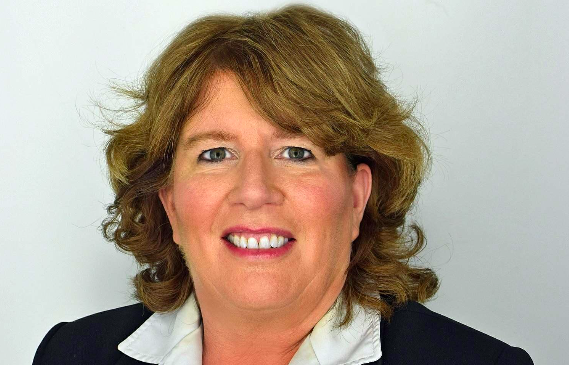 The race for District 7 is starting to heat up.

Sue Uteck confirms to The Coast she’ll be running in October’s municipal election—trying to unseat the man who took away her job after 13 years at City Hall.

“I’ve received a lot of encouragement, and to be quite honest I miss the diversity of the job,” Uteck says.

It’s not just nostalgia that’s driving her decision, though. Uteck says this council has been dragging its feet on the Centre Plan, and that’s caused calamities for the downtown.

“Developers have been patiently waiting for a plan, and in the absence of a plan they’re going to build with what the market’s dictating,” she says.

Fast-tracking the Centre Plan, Uteck claims, could have avoided some of the development issues that have been cropping up around the peninsula: “You might not have Homes Not Hondas.”

She blames staff cutbacks—originating with former CAO Richard Butts—for the delay, but wonders why council hasn’t stepped in to try and right that ship.

“By the time you get to the Centre Plan, how much is going to be left on peninsula Halifax to develop?”

First elected in 1999, Uteck was a councillor for 13 years before being defeated by newcomer Waye Mason in the 2012 municipal election by a margin of less than two percent.

She says she’s emailed the current councillor once or twice over the past four years, but otherwise hasn’t had much contact with Mason.

But she does have some criticisms about his phone etiquette. The former councillor says residents she’s spoken to have complained to her about Mason not returning their calls.

“The blogs, the tweets, et cetera—the simple thing is if you don’t pick up the phone and return someone’s phone call then it doesn’t matter how media-savvy you are.”

Mason denies that accusation, stating he returns “every call” and says he has the numbers to prove it.

“I’ve responded to 1,757 voicemails in the last 33 months,” the councillor writes via direct message on Twitter. “Usually if the message is left on the weekend before Council, I get back to them Wednesday. I return every call. Usually within 48 hours. Often returned via email if I have their email.”

Right now, the only other challenger for District 7 is Dominick Desjardins, who officially launched his campaign with an event on May 21. Mason also launched his re-election website and campaign this week. Uteck, meanwhile, says she isn’t planning to hold any launch parties or events. She wants to hit the ground running.