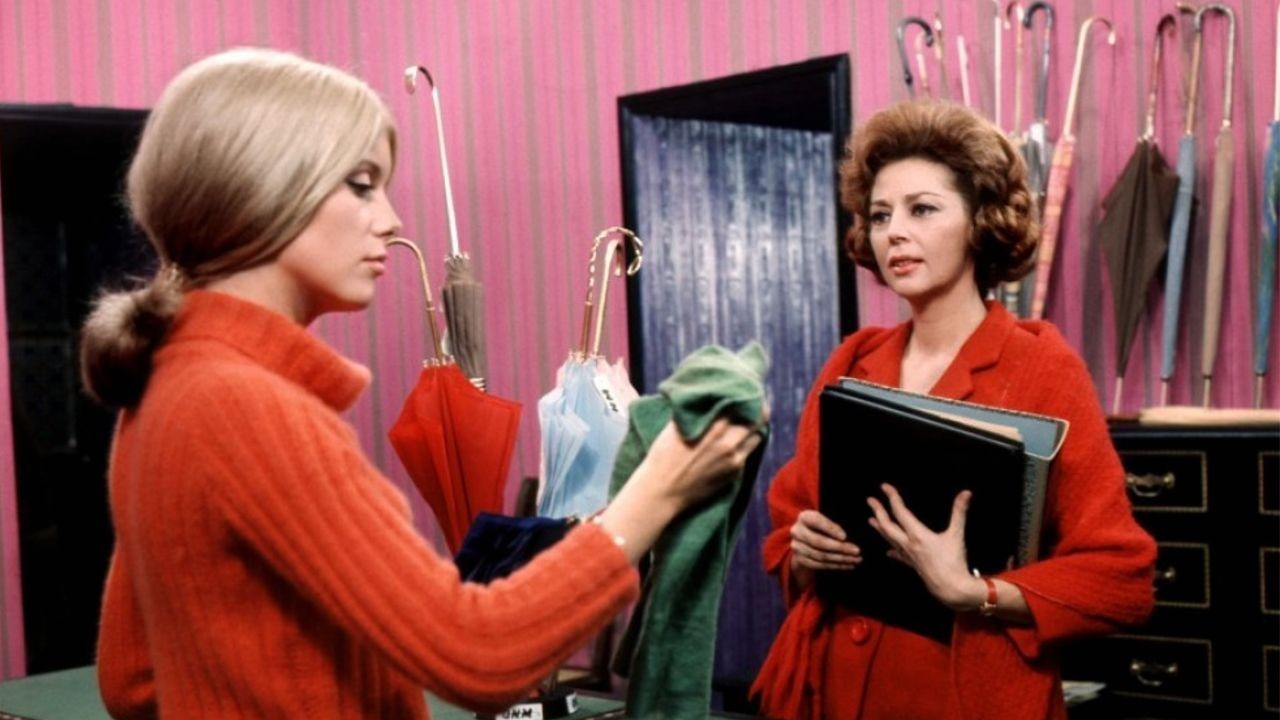 Film and video curator Ron Foley Macdonald presents a selection of sentimental, campy and riveting films, as well as a lecture titled "The French New Wave: The Generation of Change" (Thursday, February 7, 8pm, free) providing an "overview of the major figures, context and films of the French New Wave and its impact on the cinema and popular culture overall, with examples from the works of Godard, Varda, Marker and Truffaut."

Commit this schedule to memory/start styling your hair now.

13 February – Breathless
Jean-Luc Godard, 1960, 90 minutes. The breezy and definitive ode to American B-movies, Breathless tells the tale of a small-time hood on the run involved with a young American woman selling the Herald Tribune on the streets of Paris.

27 March - The Umbrellas of Cherbourg
Jacques Demy, 1964, 91 minutes. The startlingly colourful landmark musical sees the luminous Catherine Deneuve singing her way through a two-part love affair in the famous port city of the title.

10 April - La Collectionneuse
Eric Rohmer, 1967, 89 minutes. One of the Six Moral Tales that made director Rohmer’s reputation, La Collectionneuse looks at a brief, self-conscious coupling between a jaded art reseller and a free-willed young woman at a seaside getaway in the South of France.

1 May – Daguerréotypes
Agnès Varda, 1975, 80 minutes. A documentary portrait of a lesser-known Paris neighbourhood, Daguerréotypes plays particular and loving attention to the sharply etched characters that populate the street corners.