Because why should the Canada Games fun be limited to teenagers? (part 18)

Table tennis, also known as ping-pong, doesn’t spring to mind when you think of quintessentially Canadian sports. As such, the Halifax Table Tennis Club has a relatively low profile: It meets twice a week in a church hall, the membership counts only eight full-time and eight part-time members and the club is not currently accepting new members. But this all may change after the Games. HTTC co-chair Vincent Pothier is hopeful the club will be able to relocate to the Canada Games Centre in Clayton Park and gain use of 14 new Games tables. With that sort of space and more than double the number of tables (the hall currently holds six), the club could not only open up its membership but also offer training programs for beginners and youth. 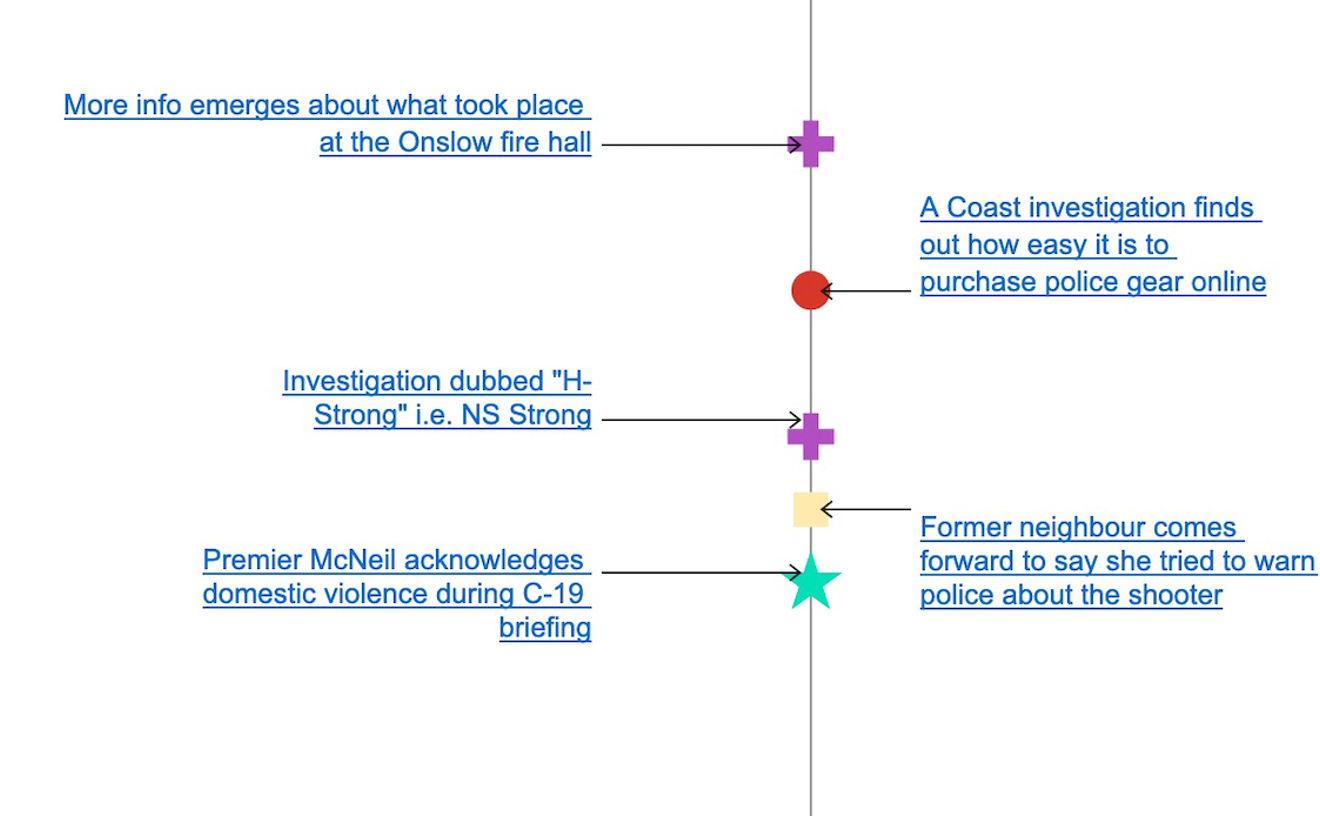