Talking ticks, and how to conquer them

In honour of tick-pic season, the story of how one Mahone Bay mom wants to keep people safe, naturally, with AtlanTick. 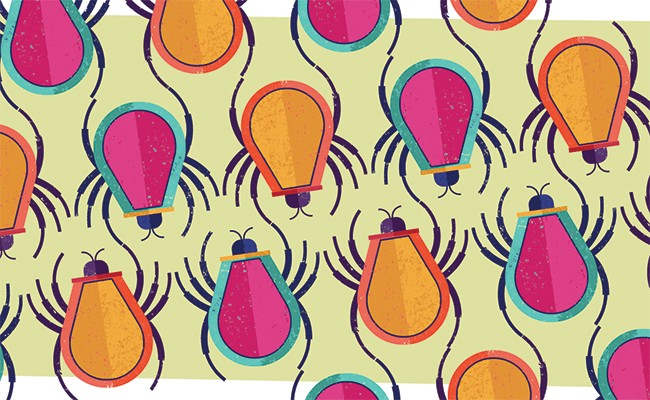 When Lisa Ali moved to Mahone Bay, her neighbour warned her about the ticks. They hide in the long grass, he explained, they get in your skin and under your fingernails. They’re worst in the summer.

She didn’t think it would affect her, but after both her sons contracted Lyme disease in 2016, she made it her business to learn more.

“It was a shock, we didn’t even know they were bitten,” she says. Her sons, nine and 11 at the time, didn’t show the well-known symptoms of Lyme disease, such as a bullseye-shaped rash and fevers. But when their joints started to swell, and doctors gave them no answers, a friend urged her to have them tested for Lyme. 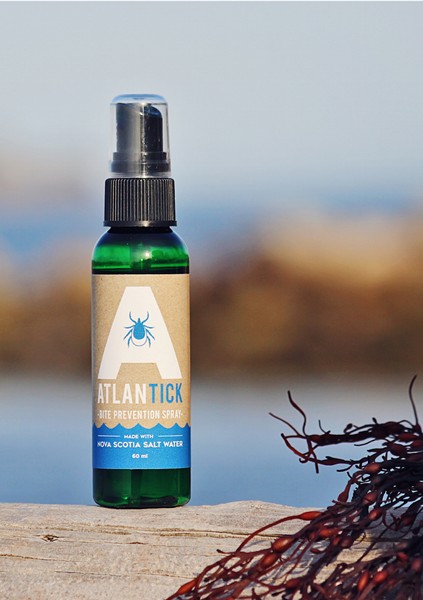 A health-conscious mom who didn’t want to use DEET on her kids, Ali decided to develop her own tick repellent using only natural ingredients. Her product, , is made from jojoba oil, witch hazel, essential oils and salt water.

Ticks like the way our skin explains Ali, so covering up that scent with something they don’t like is key to prevention. For , that scent is lemongrass. The salt water also creates an extra barrier on the skin.

“My goal is to have a product on the market that moms like me and dog owners can buy with confidence, with actual scientific data backing it up,” says Ali. She hopes to get is registered with Health Canada’s Pest Management Regulatory Agency, specifically as a tick repellent, and sell it coast to coast. While there are already numerous natural bug sprays on the market, not many are scientifically proven to protect from ticks. “I just feel it’s important for people to have an alternative,” she says. “Ironically, I can already sell in the US because their process is a lot more simplified.”

The formula has been tested at Acadia University for things like efficacy, but Ali says there’s still a long way to go. The spray will require more tests for things like toxicity, some of which cost over $50,000 to have done. Ali hopes to raise the money by selling her spray on her website, as well as by selling tick removers.

“I don’t care if I make a lot of money off this,” she says. “What I truly am passionate about is people not having to go through what I went through with my kids.”