Innovative actions and ideas get the centre stage at TEDxNovaScotia. 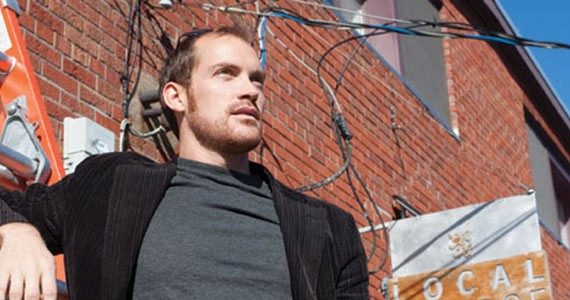 Those brilliant little TED videos can trap you in front of your computer screen for hours. Imagine the power of seeing and hearing those words of wisdom in person, and from someone who might just live in your neighbourhood. TEDxNovaScotia is giving you the chance to do just that, bringing together an incredibly eclectic lineup of forward-thinking locals to share their visions. After letting the public nominate candidates for local TED talks, 11 speakers and three performers were chosen to present at the NSCC Waterfront Campus, including filmmakers, entrepreneurs, doctors, CEOs, activists and everyone in between. "I am fascinated by how human beings communicate and we have used stories for thousands and thousands of years," says Leo Artalejo, the speaker coach and host of the Dartmouth event. "Thinkers and doers from Nova Scotia will share their extraordinary insights, unexpected connections and powerful inspirations with the world." For a full list of speakers and more information about the TEDx events in both Dartmouth and Wolfville, see tedxnovascotia.com./p>