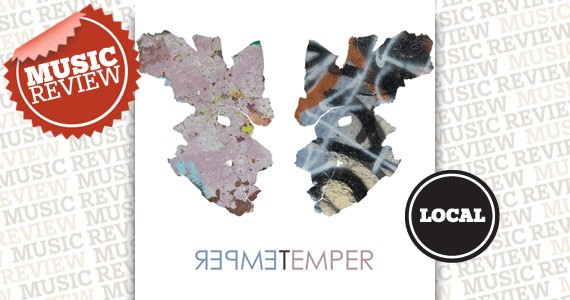 It’s possible that TemperTemper may be Halifax’s proggiest band. On the group’s self-titled debut, the classically trained Dal students deliver a pomp-charged array of spritely electro-pop and ornate songwriting. Lead by Thomas Hoy’s powerful timbre the band’s symphonic elements shine through their rock instrumentation on the album’s seven tracks. “Boyzngurlz” is a shredding power-pop rocker of synthed arpeggios, Iron Maiden riffage and Spencer Krug growls, while “Magnets In Love” comes across as Talking Heads being channeled through Clap Your Hands Say Yeah. An impressive first effort by a relatively young band, TemperTemper have chops bands twice its age can’t muster.