10
Coach Carter in Halifax
Saturday
Meet the iconic coach-turned-motivational-speaker, or chill at the library with a screening of the 2005 film he inspired. Yeah, this guy's so cool he was played by Samuel L. Jackson.

8
Friends trivia night
Thursday // Friday
Take your besties—the ones who’ll be there for you, and you’ll be there for them too—and crowd on a couch at The Board Room for this night of trivia based on the ‘90s classic.

7
The London Festival Opera w/Symphony Nova Scotia
Sunday
A slew of UK opera greats cross the Atlantic for a compilation show of classic stage songs at the Rebecca Cohn Auditorium.

6
Downtown Dartmouth food crawl
Thursday
If good eats are your one true love, book it to Bodega Boutique for a snack-filled stroll around Dartmouth's downtown. 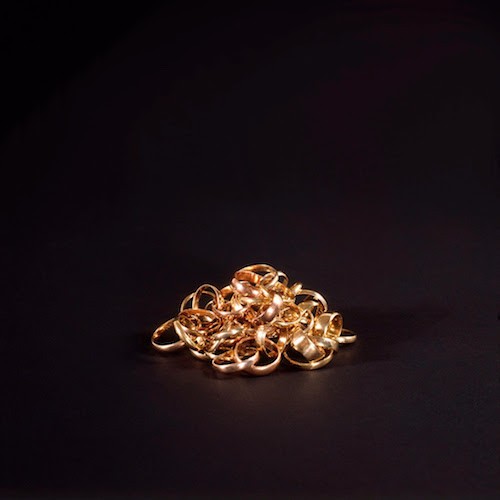 5
Tanna
Friday
If you think you've seen it all when it comes to tales of star-crossed lovers, this South Pacific flick will prove you wrong.

4
The Nature of Nature: The Photographs of Thaddeus Holownia
Thursday // Friday // Saturday // Sunday
Thaddeus Holownia spent four decades exploring how we interact and respond to our environment from behind a camera lens. Here, 180 of his best snaps snag AGNS wall space.

1
Tunes For Trees
Thursday
Exiled To Sea rocks out for our forests at this Greenpeace fundraiser.