January 24, 2018
10
Tell It To The Mic presents Jessica Leblanc
Friday
Poet Jessica Leblanc shares some verses at this Alteregos Cafe open-mic session, where audience members are encouraged to share their stories, songs or even read blog posts at the mic. 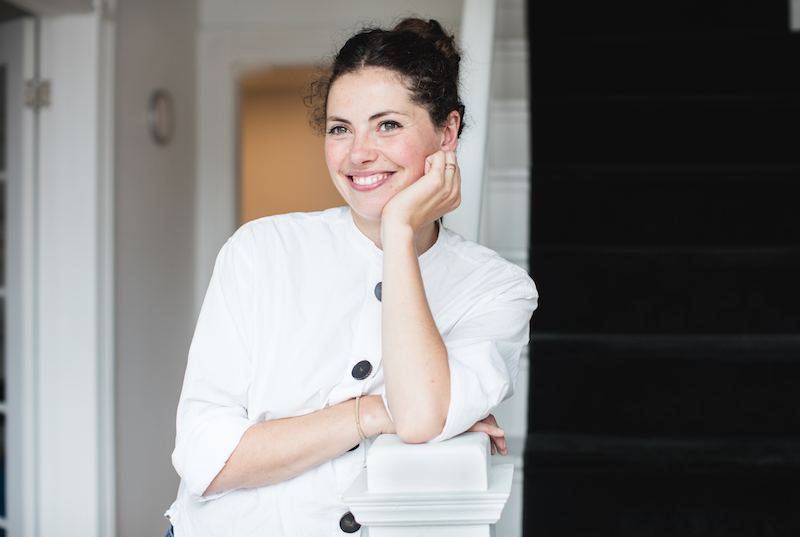 8
UCW Management Night
Saturday
Head to the Spryfield Lions Rink (25 Drysdale Road) for this night of mat-slamming madness as wrestlers Chuck Martin and Dave Boyce each pick an opponent to face off against in the ring.

7
Celluloid Stream Film Series: Marianne and Juliane
Thursday
The Modulating Mansion screens a celluloid copy of New German Cinema titan Margarethe Von Trotta's 1981 flick that follows two sisters—one a journalist, one a radical terrorist and both devoted to the same cause.

6
Don Connolly's last Information Morning
Friday
The legendary host who's been helping Nova Scotians wake up for over four decades is retiring from the airwaves. This, his last broadcast, is a roast filled with special surprise guests and familiar voices that you can watch at The Cunard Centre. Read more about Don's goodbye in this week's issue of The Coast. 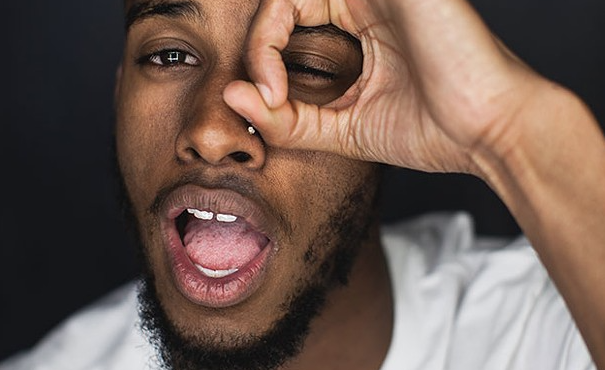 5
T-Party Episode 1 feat. MAJE, King Wooz and more
Thursday
One of the brightest rising stars in the local hip hop scene, MAJE brings killer rhymes to the T-Room for a show that'll make you wanna move.

4
TEDxNASCAD
Sunday
NSCAD gives you some serious brain food with a slew of speakers on various topics at its Bell Auditorium, including Adrian Fish tracing Germany's history through its abandoned buildings; Tabitha Osler speaking about sustainable fashion and the next steps for the industry; and Ken Schwartz on creating a rural culture.

3
Being Evil feat. DJ Queen
Friday
One part dance party and one part drag performance, this all-out riot at Menz & Mollyz asks what's the use in being good, anyway, when being evil is so much more fun. Rocadella Deluca and Jennifer Dafuque perform while DJ Queen spins hot wax to make you melt into the dance floor.

1
Stop Kiss
Thursday // Friday // Saturday // Sunday
The Dartmouth Players give a redux of Diana Son's off-broadway '90s hit, a shuffled-deck story bouncing between the early days of Sara and Callie's relationship and the days following a homophobic attack.