April 20, 2017
10
Starfish Student Art Awards
Thursday
This glitzy evening celebrating the brightest stars in the NSCAD student scene is one of the hottest art tickets of the year. Peruse the works from the 10 finalists before the award announcement that sees one of them win a $5,000 prize.

9
JonBob Illegal Art album release party
Friday
Hot new remixes from one of Halifax's most international sound scientists (his work has been released in Russia and Taiwan) mean hours of shuffling feet. 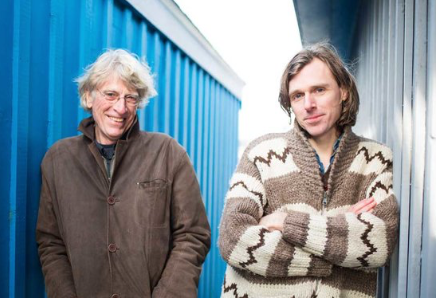 8
Earth Optimism, one community at a time
Friday
A lecture in honour of Saturday's Earth Day, inspired by the Smithsonian Institute's global summit of the same name, this talk shares what's working in conservation. 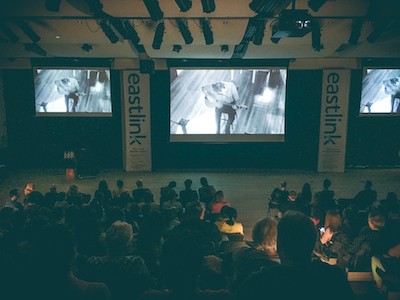 2
Dialect: The NSCAD fashion show
Saturday
See the best and brightest (or should we say chicest?) of NSCAD's design students at this annual catwalk collection of fashion and jewellery.

1
SmartPhone Film Festival screening & awards
Friday
It's SPFF, The Coast and Eastlink's third annual celebration and screening of shorts made in the sort of movie studio you carry around in the palm of your hand! Cheer on your favourites while sipping a sample from Bulwark cider and chowing down on gourmet popcorn.