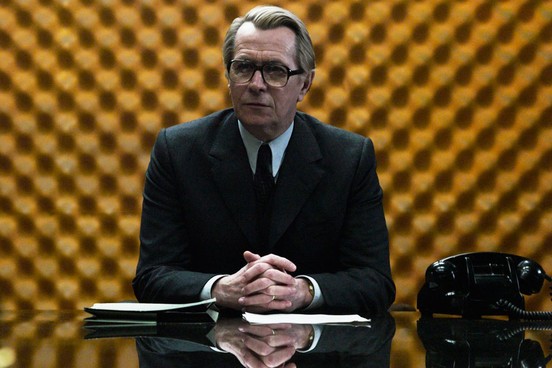 A new adaptation of the John le Carré novel, previously made into a BBC TV series starring Alec Guinness in the 1970s. Here the George Smiley character is played by Gary Oldman, a veteran spy recruited to root out a possible double-agent in the highest echelons of British Intelligence. These are the original grey men, civil servants serving their time in trenchcoats, trusting no one, smoking and drinking too much. Swedish director Tomas Alfredson (Let The Right One In) has delivered a fascinating puzzle of a movie, the key pieces being paranoia, anxiety and Cold War dread. With the cream of UK thesps on board---including John Hurt, Colin Firth, Benedict Cumberbatch and Tom Hardy---and a cerebral, byzantine script, Tinker Tailor Soldier Spy demands a lot but pays off. (Watch Smiley’s spectacles, new versus old, it’ll help with the flashback structure.)

Tinker Tailor Soldier Spy is not showing in any theaters in the area. 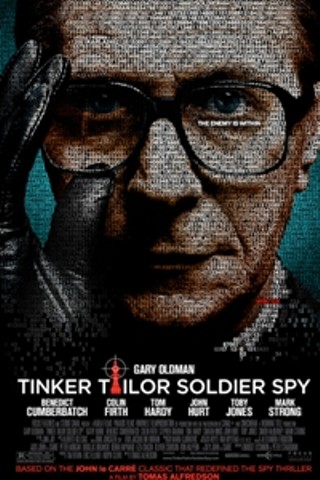