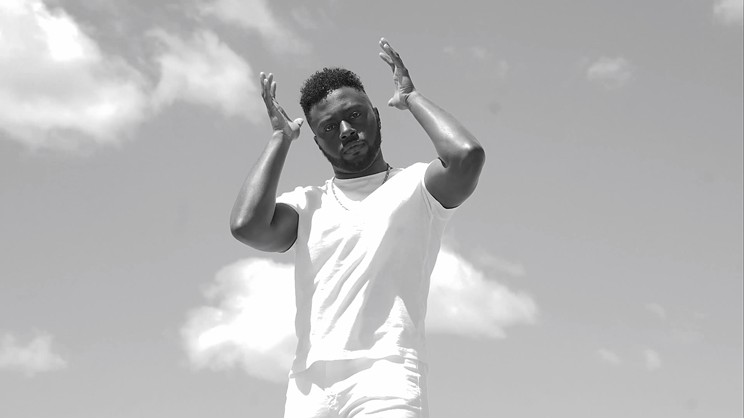 Keonté Beals is one of many HRM musicians up for multiple ECMAs—and he's taking Coast readers behind-the-scenes of the show with an Instagram takeover.

It’s been 447 days since COVID-19 arrived in Nova Scotia, changing everything in its wake. Live music was one of the first casualties, as it hit pause almost immediately (and, as some experts say, will be one of the last things to return when All This is over). But, music endured. Livestreams became lifelines. Bandcamp Friday became a movement. Amazing albums were released. Basically, if you didn’t know you needed music before the pandemic began, chances are you understood its value anew by the time the third wave came crashing in: How else can you process emotions, drown out the world for a minute, or feel a little less alone than with music?


And now, 447 days and countless works of art later, it’s the heart of award season—the time to revel in and celebrate all the amazing sounds being made right here. This weekend’s East Coast Music Association awards will do just that, giving out trophies to a ton of local artists via Facebook and Youtube June 10 at 8pm.

While an eye-popping amount of Halifax talent is in the running this year, we've asked North Preston's R&B luminary Keonté Beals (who is nominated for R&B/Soul Recording of the Year and 2021 African-Canadian Artist of the Year, and also recorded one of our fave albums last year) to take us behind the scenes this weekend, over on The Coast's Instagram (now's the time to give us a follow, if you weren't already).

Watch along with us and read more about who's nominated for what awards here.