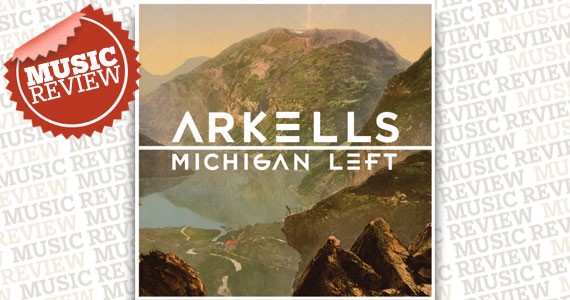 Recorded at The Tragically Hip’s Bathouse studio, The Arkells’ sophomore effort, Michigan Left, may be one of the bigger surprises of last year. It not only bucks the sophomore jinx, but it is also the band’s major label debut. This is an album that is immediately accessible and far jauntier effort than the debut Jackson Square. Lead single “Whistleblower” provides a good bridge between the debut and sophomore albums, but the follow-up “Kiss-Cam” is a summery slice of Can-pop that---while being undeniably infectious---provides a great representation of the remainder of the disc (also see “Book Club”).