Go too far fighting off an attacker and you might be the one facing charges. 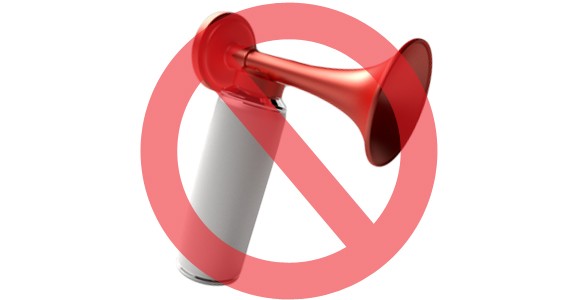 It's dark. You're moving briskly through the north Common. You think you're alone, but then again...sometimes Halifax doesn't seem like the safest streets to walk. Having something in your purse or pocket to offer some protection sounds great, but be careful before you go buying any peace of mind.

In Canada it's illegal to carry a weapon for the purpose of self-defense. And according to the Criminal Code, a weapon can be anything designed, used or intended to cause death or injury or even just to threaten or intimidate another person. Since that's pretty much anything, the legality of what's allowed in your pockets hinges on intent. If you're carrying a blade to open a can of apple juice at a picnic, then you're fine. If you're carrying a blade to open a can of whoop-ass on a potential assailant, then you're in trouble. Same deal for pepper spray, which you can carry to protect yourself from rabid canines but not from overzealous exes. Likewise for tasers, stun guns, batons and probably ballpoint pens.

"You have the right to defend yourself but you can't be carrying pepper spray or knives or guns for that purpose," says Halifax Regional Police spokesperson Pierre Bourdages. "If your intent to carry these weapons is to either defend yourself or to harm someone, you could be charged with carrying a concealed weapon."

Since no permits allow someone to carry anything that can be used for self-defense, Bourdages recommends an inexpensive, attention-grabbing device: air horns. Of course, burst your assailant's eardrums and you still might face charges.

See, self-defense allows you to use as much force as possible to stop an attack, to break free from an assailant. But if you keep attacking after you break free?

"Then it would be excessive force," says Bourdages. "Then you could be charged with assault."

Perhaps the best option for personal safety is making your body into a lean, mean, self-defense machine. There are several self- defense classes all around Halifax, or, if money is no object, you could always hire yourself a professional bodyguard. Outfits like Source Security can arrange for your own personal Kevin Costner at an hourly rate.

"The price varies anywhere from mid-30s up to several hundred dollars per hour, depending on who it is and what all is entailed in the work," says Source's Ian Hamilton.

The moral of the personal-safety story? No knives, no sprays, no guns, no anything, really. It's unfortunately just you and your air horn out there.