Mainstream journalists regurgitate the spin of the wealthy and connected, while missing the impact on the poor. 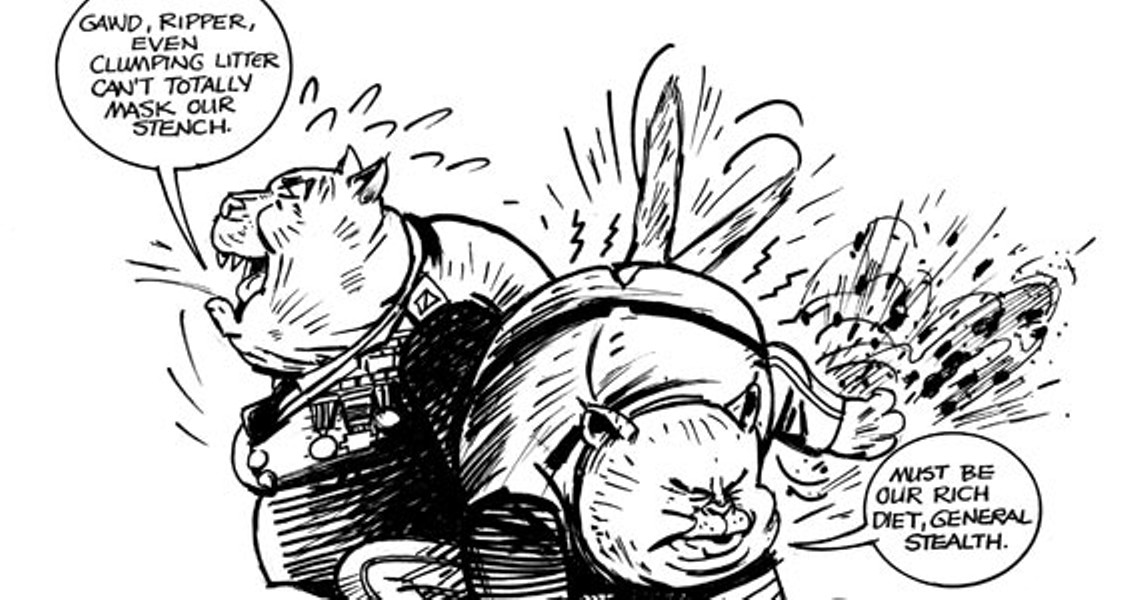 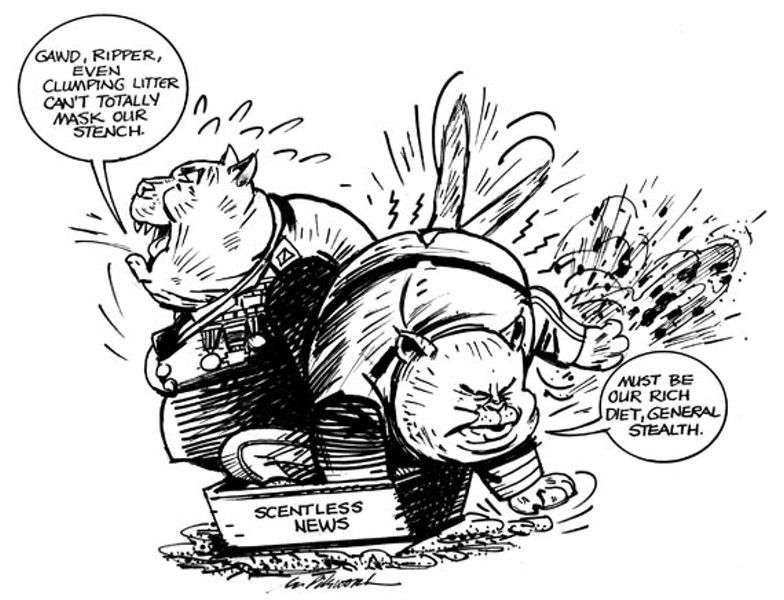 I thought of my dear departed parents last week when a guy in Amherst collared a would-be bank robber and held him for the cops. The CBC dubbed the guy a hero, but my parents, who grew up poor in the Dirty Thirties, would have sided with the robber. "I hope they never catch him," they'd say whenever a bank robber got away. Yet my parents were intensely law-abiding, endlessly preaching the virtues of thrift, hard work and honesty. They condemned stealing. "Once a thief, always a thief," was their slogan---except when it came to banks. I suspect most would secretly agree, especially these days when banksters are bilking Canadians out of billions in interest and fees while raking in sky-high profits and paying themselves obscene salaries and bonuses. Yet the Canadian media habitually side with the banks, even portraying them as the virtuous pillars of stability that saved us from a US-style financial meltdown.

This media tendency to back authority and parrot official points of view is one of the main failings of journalism. Last week, for example, a CBC Washington correspondent lamented Barack Obama's failure to cut the deficit further by slashing pensions and medical programs that benefit poor Americans most. Not one word did she say about the trillions the US government squanders on foreign wars and corrupt military contractors. Her reporting was a great example of the kind of biased and incomplete journalism documented for the past 35 years by professors and their students at California's Sonoma State University. Their "Project Censored" calls attention to stories that are ignored, suppressed or downplayed by corporate media.

This year's list includes a story about the world's biggest polluter---the US military. The American forces produce "more hazardous waste than the five largest US chemical companies combined" including depleted uranium, radiation from weapons production, testing and use, pesticides, petroleum and lead. Project Censored also reveals that even though the American military burns hundreds of thousands of barrels of oil every day, the US government has officially exempted it from reducing or even measuring its greenhouse gas emissions. Meanwhile, the US (and Canada) are engaging in a military buildup in the environmentally sensitive but potentially resource-rich Arctic.

Project Censored also reports on US moves to give Emperor Obama the legal authority to shut down the internet in an "emergency" even as the US government continues to spy on internet users.

Another of this year's Project Censored stories reports that elites in African countries such as Ethiopia are selling off prime agricultural land to foreigners while local populations go hungry or starve. Although the biggest "land grabbers" appear to be state-subsidized companies in Saudi Arabia and other Gulf states, international agribusiness corporations, investment banks, hedge funds and commodity traders are also being "attracted by some of the world's cheapest land." The report says that a "tangled consortium of multinational corporations" is using US aid money to promote genetically engineered seeds and industrial-farming methods in Africa. It quotes the Indian activist Vandana Shiva who warns that large-scale agriculture robs people of their land while making food production dependent on expensive chemicals, pesticides and herbicides. "We are seeing dispossession on a massive scale," Shiva says. "It means less food is available and local people will have less. There will be more conflict and political instability and cultures will be uprooted."

Mainstream journalists are great for working themselves into a lather over MLAs who buy big-screen TVs or else chasing after some "hero" who nabs a bank robber. But when it comes to political stories about rich and poor, they habitually tilt to the PR messages of the powerful. "We all have to tighten our belts in these tough times," they say, echoing the Dexter-Steele mantra about living within our means. And in the CBC's case, without even a hint of irony, they happily promote themselves by gathering Christmas donations for the food bank.