The end of Renaissance

Prepare your goodbyes for this little piece of downtown retail history 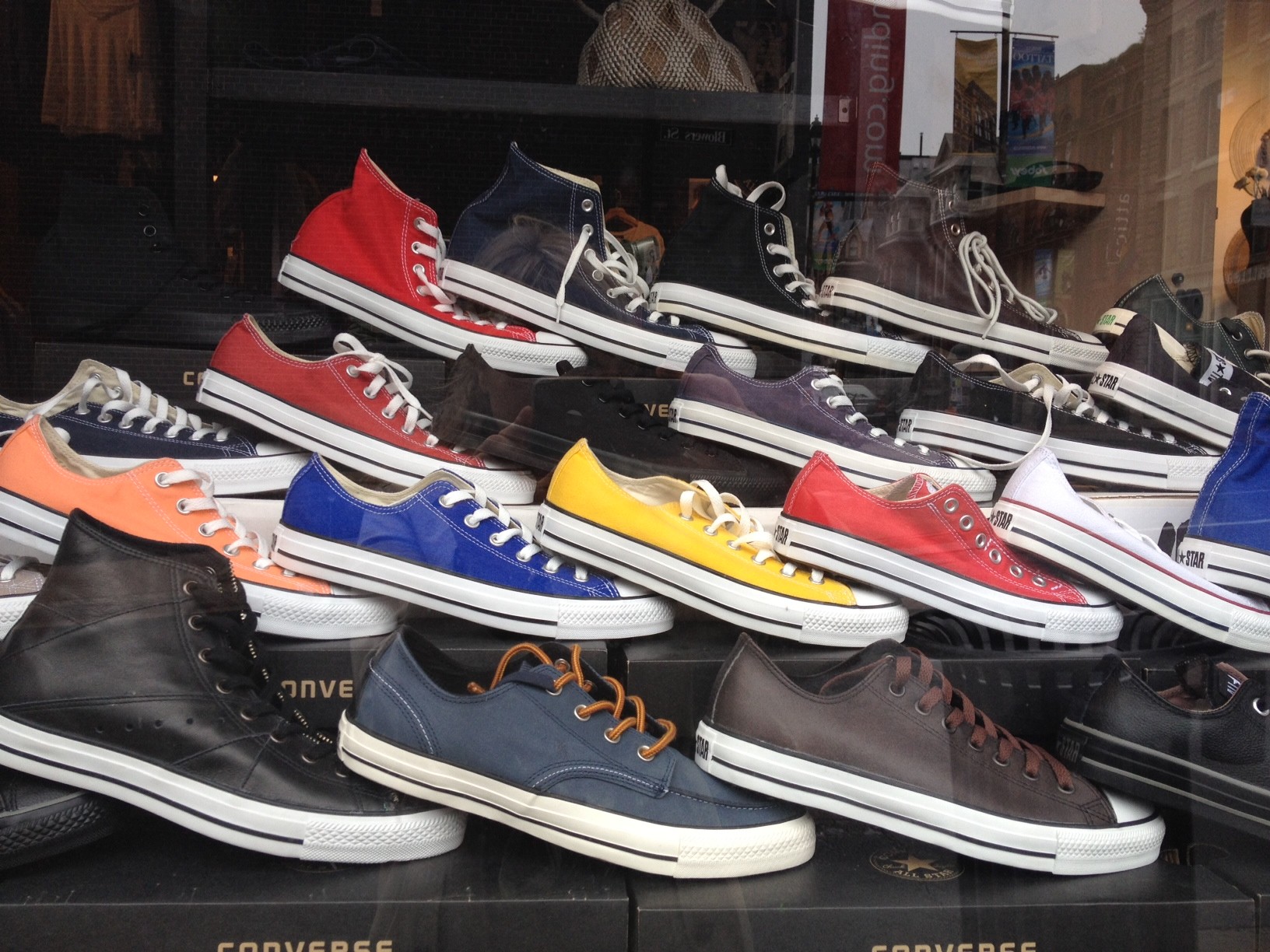 The corner of Barrington and Blowers just won’t be the same without a window full of Converse kicks of all colours, will it? After 30 years in business, popular Barrington Street clothing and shoe store, Renaissance Clothing Co. (1549 Barrington Street, 422-3509), is bowing out.

The shop’s owner Catherine Nathanson —who opened Renaissance with her late husband Brian in 1983—announced on July 8 via social media that the iconic downtown spot would be closing its doors for good come September. Nathanson expressed through her announcement that while it’s been a wonderful experience, she made the tough choice to close after deciding to retire from the business. At this time she has no plans for business in the future. Nathanson also expressed her thanks and appreciation to both her loyal customers, and supportive staff, via Monday’s announcement. She says there have been many great memories over the last three decades downtown. “I just couldn’t sum all that up in a few minutes,” says Nathanson.