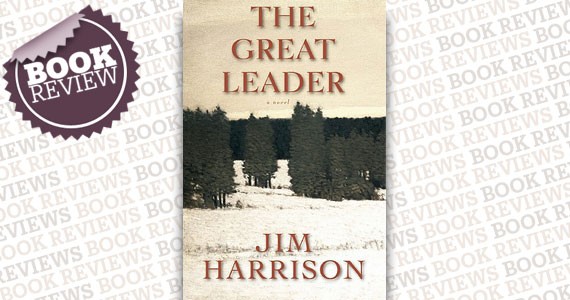 When Sunderson retires from the police force, he refuses to give up on his last unsolved case. Recently divorced, drunk more often than not and lonely, the search for a cult leader and suspected pedophile is the only thing he has left, and he stumbles blindly toward it even as he gets beaten black and blue in the process. Jim Harrison sticks to what he’s best at here: sex, violence and intrigue. The Great Leader is a compulsive read, though there is little redemption in an aging chauvinistic alcoholic who spends more time objectifying women than solving crime, it’s still engaging to watch him blunder his way to a conclusion, especially as the line that separates hunter from prey begins to blur. Although Sunderson will likely strike a chord with fans, it’s hard not to wish Harrison had found a way to marry him to more than one-dimensional supporting characters and a whole lot of tits and ass.