The Jerry Granelli Trio gets going 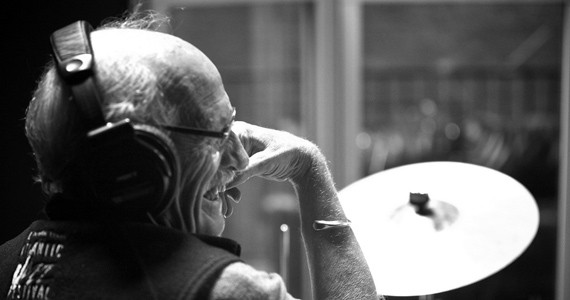 Let Go wasn't the kind of album that could just happen, even with Halifax jazz legend Jerry Granelli and multi-instrumentalists Danny Oore and Simon Fisk behind the reins it needed time to steep. "It became obvious to me we weren't going to get together for three days and just record. We needed to find a sound, find the music," says Granelli of the nearly a year it took for the album to find it's flavour. "I feel lucky we were able to have the time before we recorded." The trio is about to set off on its first tour, a national one. And Granelli looks forward to the growth that will come along with it. "That's how bands are forged. It's a chance to watch the material we have evolve and a chance to try new pieces," he says, adding that he hopes that the time on the road will yield what will be the trio's second record. The tour kicks off with three performances this weekend, as part of the 1313 Music Festival and the trio will also host a Creative Music Workshop, an exploration of improvisation and ensemble playing. So, you should probably cancel your weekend plans now. --Allison Saunders