The Nova Scotia-shot flick is director Robert Eggers' first nod from The Academy. 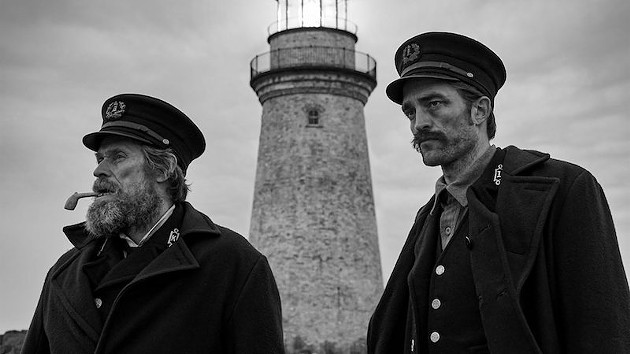 While yesterday Vice said it was surprising Robert Eggers' second major feature, The Lighthouse, only got one Oscar nod, Nova Scotia's film industry will take it, thanks, as a sign that good things are ready to keep coming (and being filmed) in this province. As Matt Likely, who helped with set creation on the flick, said to The Coast in September, after the film tax credit vanished in 2015, the prospect of working on a major Hollywood picture like this felt like a thing of the past: "We lost a lot of crew to other places—mostly Toronto. We had a rough couple of years. Now we're trying to train new crew. It's scary when a big movie like this comes along because we want to make a good impression," he explains. A success like The Lighthouse "builds our momentum—helps build our case" as a movie-making destination province.  The award noms only support the case going forwards.

Read more about the flick in our Q&A with Eggers here and dive into the behind-the-scenes of set building here.