Lots to like in this lengthy Jacobean soap opera 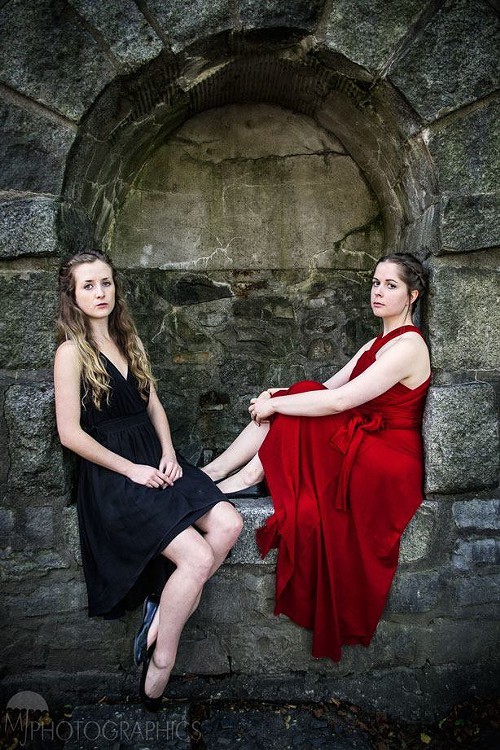 The Maid’s Tragedy is both an interesting exploration of the social role of women in 17th century European society and a real potboiler of a Jacobean soap opera.

It’s the story of Amintor (Ira Henderson), a man who jilts his betrothed Aspatia (Holly Arsenault) in favour of Evadne (Maggie Hammel) on the orders of his king (Jesse Robb). Turns out the ambitious Evadne is the king’s secret mistress, and when her brother Melantius (Daniel Gervais) finds out, a revenge-fuelled bloodbath is set in motion.

Matt Downey’s simple and elegant set and Jordyn Bochon’s gorgeous costumes make this production a sight for the eyes, and the surprisingly accessible language and beautifully integrated music make it a treat for the ears.

But despite a good helping of humour, violence and sex, my familiar refrain of “too long, too long” holds true for this production, as it begins to drag before the curtain falls.

8pm, Sunday, November 17 at The Bus Stop Theatre.
Book tickets in advance at info@vilepasseist.com or http://maidstragedy.eventbrite.com/!