The new oil sands of the east coast 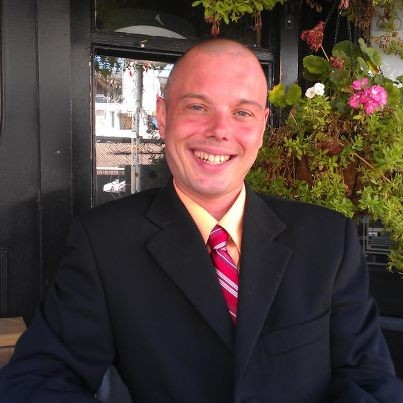 When we think of Nova Scotia, we envision breathtaking land and seascapes, picturesque valleys with some of the most beautiful beaches you have ever seen. We also have an unemployment rate of eight percent, New Brunswick at 10.8 percent, PEI at 11.1 followed by Newfoundland at 12.3 percent. We have had a mass exodus of people leaving to work in Alberta and to many other provinces in Canada. There has to be a simple solution and I feel there is. According to a recent poll, 71 percent of Atlantic Canadians are in favor of the decriminalizing/legalizing cannabis. That statistical number also reflects how many people are open to change. When we examine the economic big picture, what is it that we want? Like so many others that I have spoken to, what you are about to read is what people want.

When I first heard of cannabis being legalized in Colorado, I thought, this should be an interesting experiment, and it is. As of July 2015, the total of all marijuana taxes, license’s and fees were reported on Colorado’s department of revenue home site to be $10,856,584. So, let me get my head around this; there was close to 11 million dollars generated for the month of July in the State of Colorado alone. What could the Atlantic Provinces do with that kind of revenue? Create jobs of course! There is going to be a demand for skilled workers in all areas of the industry. The first point of contact will be the outlets that supply the product. There will be a demand for “Budtenders,” (I’m not joking, this is a newly created occupation). Budtenders will be in demand as more dispensaries open up for business. As more dispensaries open, there will be a demand for accountants, administrative staff and new government regulatory bodies also creating new jobs for the local government. The tourism industry would likely increase as the potential for new and innovation ideas will arise.

What does the East Coast have in abundance? The answer is agricultural space! We could utilize a fraction of space to produce quality medical cannabis and hemp. With more people seeking a gentler career and way of life, the prospects for growers and those wishing to work close to nature will be in demand. I also feel the local universities will offer a wide array of courses from horticultural to business regulation.

I would also like to put forward a radical idea to some. Let’s use a portion of the funds generated from cannabis taxation towards public health programs, hospitals, education and most importantly, the regional police departments. By investing the tax proceeds to all of these areas, we create an incentive for medical professionals and skilled workers to stay in the province.

This article was written strictly as an economic discussion piece. I refrained from discussing propaganda type material and hope that those commenting will respect the tone of this article. I believe that everyone has a right to their opinions and I take no offence to offensive comments. I understand the level of fear that some may have to change and especially this topic.