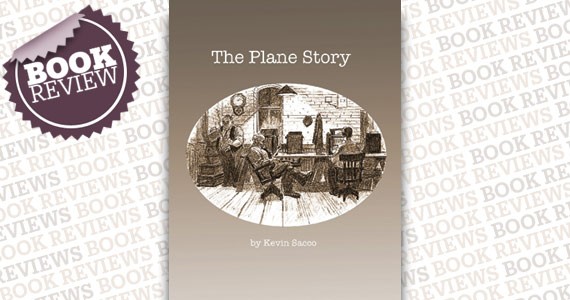 While on a plane ride, Kevin’s father tells him about his experiences working in the advertising industry in the 1950s. During the course of his story he reveals that the woman Kevin thinks of as his mother is actually his stepmother. The rest of the graphic memoir follows Kevin as he sets out to find his birth mom and ends up working in the ad business himself. The Plane Story offers an interesting look into American advertising through the decades, but it’s the warm characters and family dynamics that bring it all together. It’s like Mad Men but with a kinder take on humanity.