The problem with consent

Women’s role in sex is still primarily framed—in the legal system and in society—as gatekeeper to men’s desires. 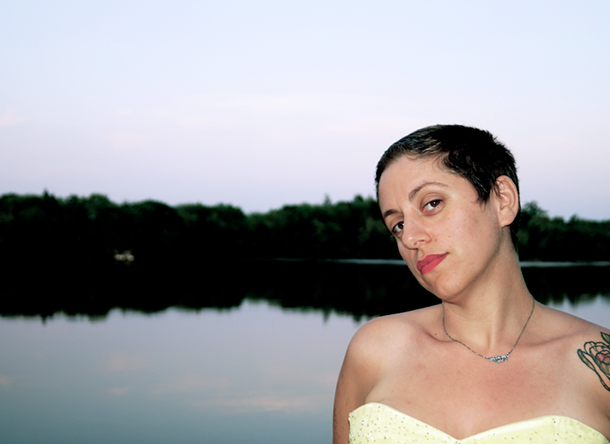 When it comes to rape, the idea of consent is necessary but fundamentally flawed. It is primarily a legal term that has failed women in Canadian criminal law and its popular use in dialogue around sexual assault misses the point. The idea of consent unwittingly reinforces the premise of rape culture.

I once worked in a transition house in British Columbia for a decade. I used to lament to other advocates that the only battered woman police cared about was a murdered one since she was so much easier to deal with. On the other hand, frontline workers spend a lot of time uncovering the sexual abuse of married women. Unlike police officers, they asked about the “make-up sex” he so often insisted they have, and the role of pornography in his expectations.

It was not lost on me that in Canadian law, up until 1983, it was impossible to rape your wife. As far as the law was concerned, husbands owned unrestricted access to their wives’ bodies. A wife’s choice to have sex or not was legally non-existent. It seems absurd these 30-odd years later, although it has meant little difference for women—much like the legal debates about consent, which thanks to feminists, have shifted onus away from women proving they meant no, to men proving she signalled yes. But sexual assault statistics haven’t changed over the last 30 years, and yet we cling to this idea of consent because women are desperate to legitimize our right to refuse.

Over the last 30 years, especially on campuses across the country, public education campaigns have relied on this narrow legal understanding where consent boils down to an issue of permission. We imagine consent as a distinct moment or set of moments in which a woman allows access to her body. But once granted, we presume a man is entitled to sexual gratification. We are unconcerned with hers.

Well-meaning slogans like ‘no no’ and ‘yes means yes’ reinforce these explicit moments but disregard the significance of sex requiring ongoing enthusiasm. Women’s sexual gratification is completely disconnected from the idea of consent. In the context of consent, women are not expected to enjoy themselves despite the fact that women’s enjoyment guarantees consent. Women’s role in sex is still primarily framed as to men’s desires and channel for male orgasm, reinforcing rape culture’s premise that men’s sexual entitlement comes at women’s expense.

We prefer to talk about consent because it keeps the lid shut on the Pandora’s box of systematic and historical inequality between the sexes. We are too scared, and ashamed, to face just how many women have ‘consensual’ sex but don’t like it, and just how many men are okay with this. We avoid discussions about men’s antagonism to women’s sexual pleasure because men who rape and those who don’t are connected through these shared sexist attitudes.

Through complacency and defensiveness men reveal their biases and insecurities. They fear and loathe women’s sexual appetites because they equate sexual prowess with dominance. They must believe that if given the chance women would hurt them the way they’ve hurt us. What a depressing paranoia.

The legal system is part of rape culture. Its inadequate language and concepts won’t do. Consent is the lowest bar. Women want the sky.