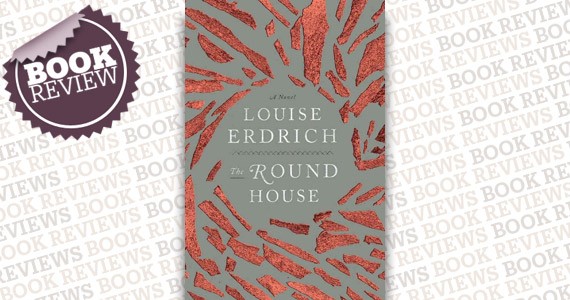 “Being Indian is in some ways a tangle of red tape.” Set in the late 1980s in a North Dakotan community of Ojibwe and white Americans and told from the perspective of a young native boy, Joe, The Round House explores the complexities of dangerously archaic US laws regarding its aboriginal peoples. After a brutal crime is committed in an arbitrary space between protected land and “white” land by a “non-Indian” to a “status Indian,” official designations end up causing more problems than they solve. Drawing direct reference to legal texts as well as through Joe’s father, Basil, a tribal lawyer, The Round House exposes a systematically unjust legal system. Exploring problematic stereotypes of rural life while humorously yet delicately portraying a young boy’s induction into the world of grown-ups, Erdrich writes with a scouring, literary grace that is equal parts social justice and coming-of-age.