The route of the problem 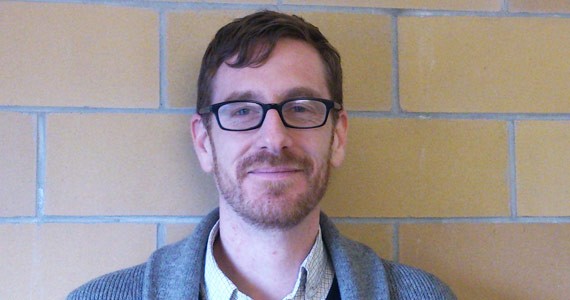 The backbone of the plan is Halifax Transit’s proposed corridor routes—10 routes with frequent service for most of the day going to Sackville, Bedford, Spryfield, Halifax, Eastern Passage, Burnside and Dartmouth. In theory, these routes should form a transfer-based network, where short wait times make it easy to transfer from one route to another in several directions.

That route structure would give many people easy access to jobs, schools, shops and services all over the region. That is why in the fall of 2013 the public asked Halifax Transit for a transfer-based network, which would have huge advantages over the current system. It could allow trips from any major corridors to most major destinations on much simpler routes. Imagine being able to go from Bedford to Burnside without having to go through downtown Halifax. However, Halifax Transit’s plan makes trade-offs that pull back from the idea of a full transfer-based network. The plan does that to maximize the number of people who can have no-transfer rides to downtown Halifax during rush hour. That could be useful.

But the trade-offs also have downsides to consider. First, because so many corridors go to downtown Halifax, the new plan has too many routes on Robie, Spring Garden and Barrington. Those overlapping routes use buses that could be deployed elsewhere. Second, there are few crosstown corridors—routes that would give people from across HRM quicker trips to key destinations like Bayers Lake, Burnside, Main Street Dartmouth, downtown Dartmouth and Woodside. Third, the northern end of Barrington Street has been left off the corridors entirely, limiting access to Mulgrave Park, CFB Halifax and the Irving Shipyard.

Maybe Halifax Transit chose the right trade-offs. But without more information, neither you nor the public can know. You need to know the answers to questions like these: On the new network, about how long will it take to get from Spryfield to Bayers Lake at 7:45 in the morning? How long will it take to get from Mic Mac Mall back to Eastern Passage at 9 at night? For Mill Cove, how many useful places can a bus rider get to in less than 45 minutes?

So we are asking you not to vote on the Moving Forward Together plan—at least not yet. Instead, direct Halifax Transit to provide clear information on estimated travel times and access to jobs on the proposed network.

We know getting this data will be labour-intensive and will take a lot of time. But the stakes for the corridor routes are high. They will be the backbone of HRM’s transit system for decades to come, shaping the system’s growth for at least the next 30 years. Let’s take the time to get them right.