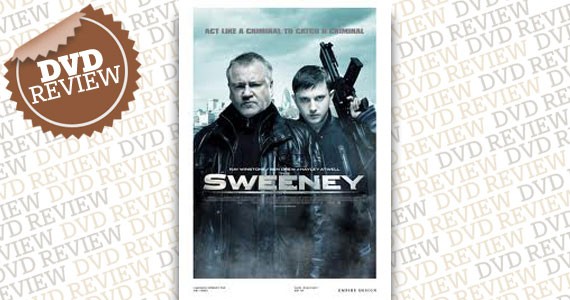 Based on a popular UK cop show from the ’70s, The Sweeney is a slick and satisfying police thriller that doubles as a character study of the guy at the movie’s centre, Ray Winstone’s grizzled veteran cop Jack Regan. Like a team of cockney Dirty Harrys, Regan and his team use, let’s say, unorthodox measures to deal with violent crime. And while tracking a crew of murderous bank robbers, Regan’s also having an affair with one of his colleagues (Hayley Atwell), who’s married to an internal affairs officer. The film makes the most of the cosmopolitan London locations---including a spectacular shootout in Trafalgar Square---and in support, Ben Drew (AKA rapper Plan B) is excellent. But this is Winstone’s picture, his best role since Sexy Beast.