Inside Out Loud marks the first of what will hopefully become a bimonthly performance event at The Khyber. 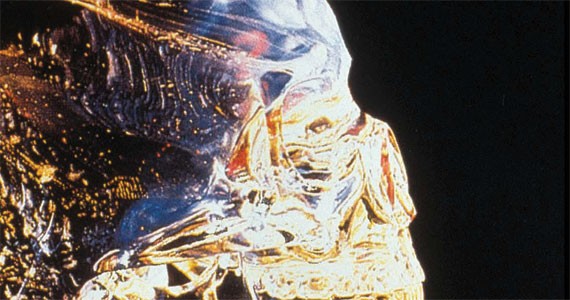 After graduating from Concordia, Colby Gaudet relocated to Halifax in 2008 and has been building a niche of writing and artsy folk ever since. Working at The Khyber for a six-month work term, he was tasked with planning a more regular performance event and writing was a natural go-to. "Before I worked at the Khyber, in 2010-2011 I helped collaborate a similar event here," says Gaudet. "It was a troubadours' pageant...more like a talent show." Inside Out Loud has eight people already signed up, performers running the gamut from writers, poets and stand up comics to a NSCAD student's performance art. Gaudet wasn't sure how many people would be interested, but it all seems to be coming together. "Depending on how it progresses and how much time [there is], if people at the event approach me and say they want to do an open mic or improv thing, if I can squeeze them in I will." There's no right or wrong way to express yourself, either. Just jump on the mic and start spouting lyrical oddities in whatever form you prefer---from odes to limericks and everything in between---and you never know, it just might become a bimonthly thing. --Lindsay Raining Bird