To the trolls who would silence trans writers 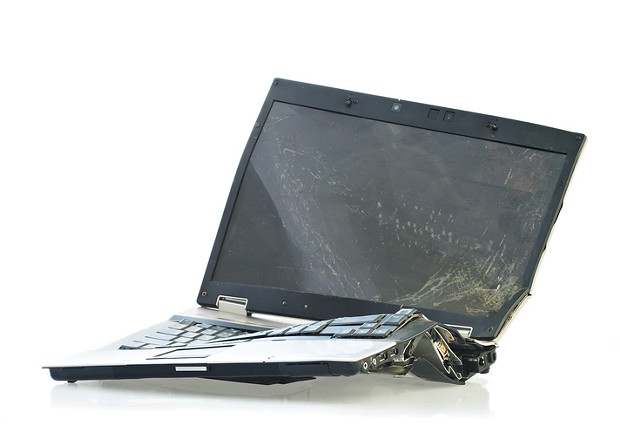 Last Thursday, March 23, we ran an opinion piece both in print and online called “Trans exclusionists target Halifax trans women.” After it was shared on The Coast’s Facebook page, the story caught the attention of TERFs—trans exclusionary radical feminists—around the world. These TERF trolls proved the story’s point by unleashing an ugly torrent of online abuse through Facebook comments.

In response to the proponents and agents of harassment, The Coast reiterates that we support both trans people and marginalized voices 100 percent. We also stand by the piece as printed.

While the story has attracted a lot of supporting Facebook comments, which we greatly appreciate, this only seems to push the TERFs to spew more hateful speech. The Coast has been actively deleting offensive Facebook comments, but our small staff doesn’t have the resources to adequately confront Facebook’s massive global audience. And Facebook, to its discredit, does not allow its publishing partners to disable commenting on posts, which would allow publishers to better protect writers in cases such as this.

So to disempower the TERFs’ skill at deploying hate through Facebook, The Coast has deleted the original Facebook post sharing “Trans exclusionists target Halifax trans women.” We don’t like the fact we had to pull this story down from Facebook because it’s an important story that should be read as widely as possible. We do, however, care deeply about the harm inflicted by hateful comments.

The story is still live on our site here, where you can and should go to read it. Commenting has been disabled.