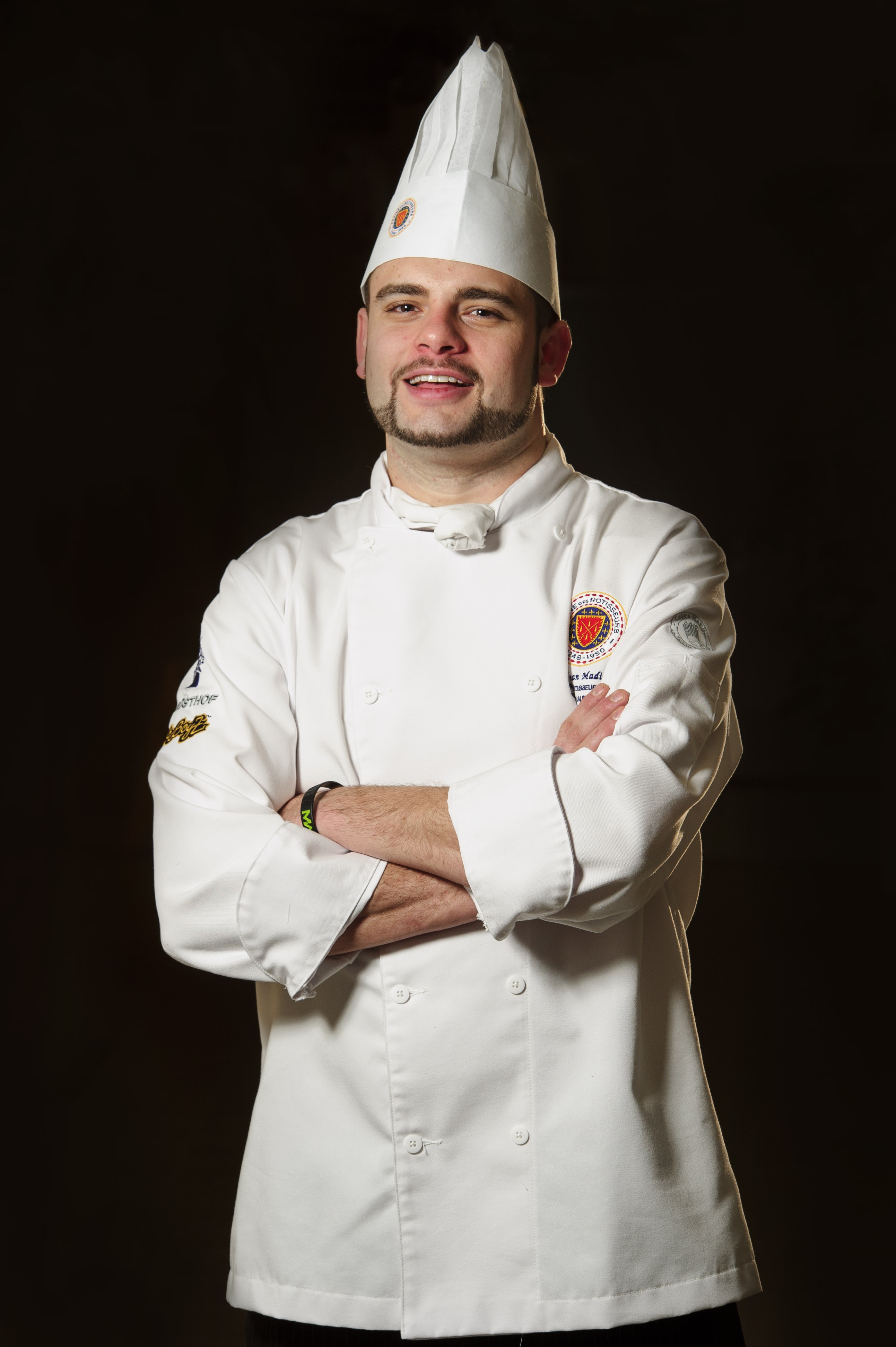 Seasons by Atlantica's decorated sous chef Brenan Madill will be joining some of the world's best young chefs in Istanbul next September for the International Jeunes Chefs Rotisseurs Competition. Madill (an NSCC grad) earned his spot after beating out eight other chefs from across the country by creating a three-course, dinner for four from a black box of an interesting combo of ingredients that included lobsters, sturgeon caviar, lentils, bacon, leeks, chocolate and a variety of liquors and herbs. Working with that mix sounds like a big enough challenge, but competitors were graded on taste, presentation, originality and kitchen technique as well. Congrats on being the best Brenan! And Turkey in September? We're only mildly jealous over here.