Tragedy is not something to be dismissed and flippantly ignored

The continued stigmatization of the north end takes away from the amazing people who live here. 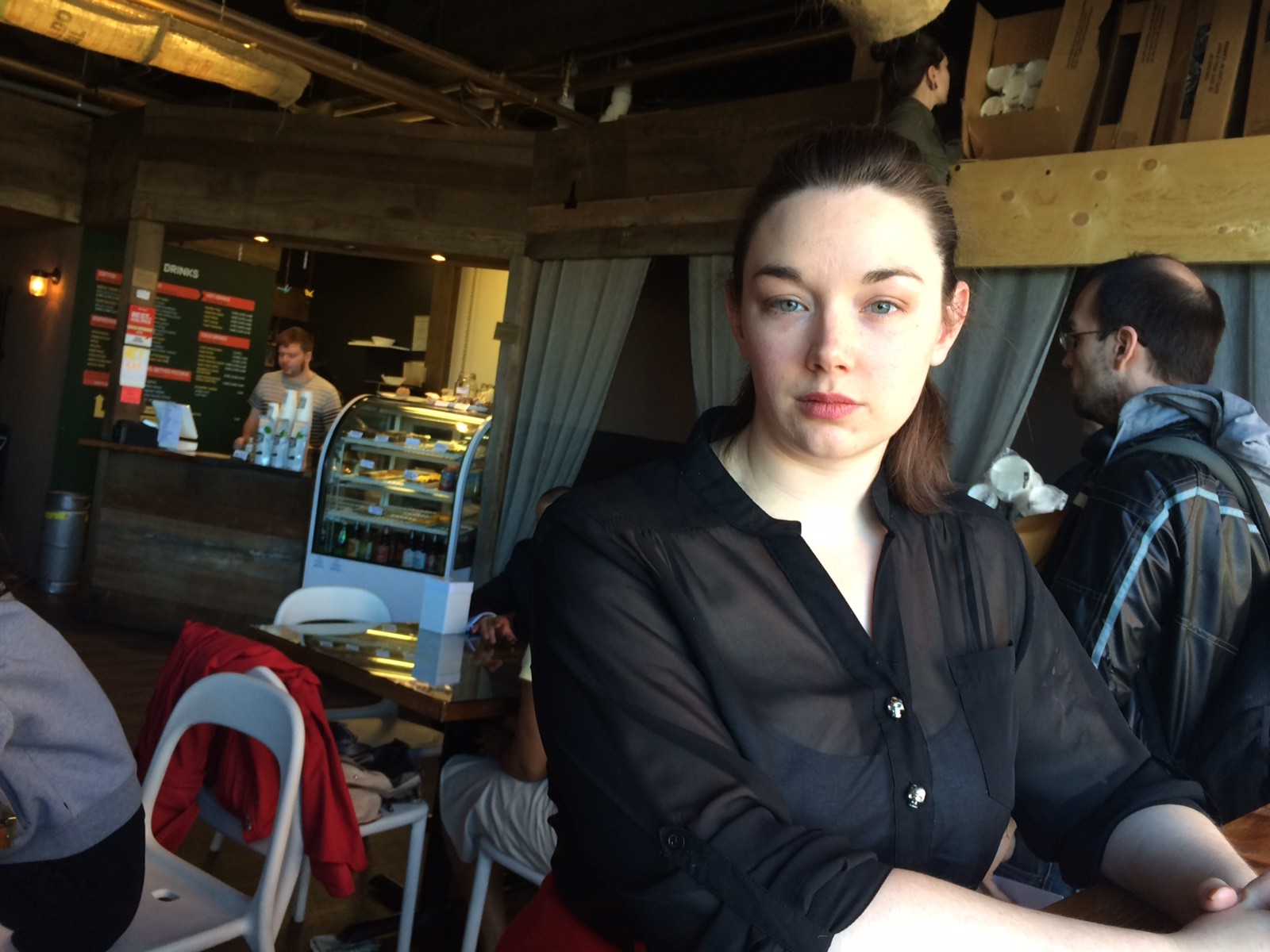 When I spoke to CBC on Wednesday, the last concern on my mind was having what I said be misrepresented. I certainly didn't expect to have a five minute conversation distilled down to one line and to be presented to the public without any context.

I was asked by a reporter from a trusted publication to speak about business in the north end and the public perception of Gottingen Street as being crime ridden. I was asked to speak positively (unless I did not feel that I could) and to offer a counterpoint to the fear-mongering that often follows violent crime. Saying that we were operating as usual was literally in response to the question of whether or not Tuesday night's shooting would affect how we ran our business or if we were worried about operating on Gottingen Street. We are no more afraid to be located on Gottingen Street than we would be on Barrington or Spring Garden.

I was not asked to speak about crime in Halifax or how we might begin to counteract it. I was not even asked what my general thoughts were on the shooting and the loss of life. I was asked to address the continued perception that the north end is a frightening place to be. No one in this community benefits from the perception that it is more dangerous to exist in the north end than it is anywhere else in Halifax. The continued stigmatization of the north end and Gottingen Street takes away from the amazing people who live here.

I am sorry if the misquote published by CBC has caused any additional pain to a family and a community that is already dealing with so great a loss.

I will be reaching out to CBC to request a retraction or at least to have some context added to what was said. I also ask that they apologize, not to me, but to the family and community members of both victims who may have read this article and been hurt by it.

I can offer nothing but my sincerest condolences for the family and friends of both victims.

Another business owner on the street spoke about being committed to the community, to not shying away from working and living here. The only way I know to begin making real change is to keep living, to keep working, to keep reaching out to others in your community, to helping your neighbours whenever you can, to build up instead of tearing down. That is what I will keep striving for as a business owner and community member.