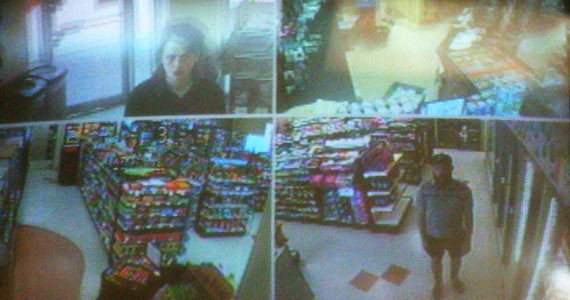 After the demise of his noise-punk band PIG last year, Matt Samways found himself stuck for the winter in his hometown of Truro. Meeting up with Ian Phillips, also grounded in Truro, they began playing in Samways’ mom’s basement and discovered the house had once belonged to Phillips’ great-grandparents. “At that, I was like, ‘we need to start a band,’” Samways says. TRANSFIXED features more gothic, ethereal electronics than PIG, with heavy use of keyboards and looping pedals. A recent show featured a dronier cover of Kim Carnes’ “Bette Davis Eyes,” which Samways says was “hard to sing---I’m used to singing in a half-baritone voice.” They’re working on recording for Divorce Records’ online Freewave series, as well as a single on the Electric Voice/Craft Singles series and collaborating with video artist Heather Rappard. Samways is looking to expand the TRANSFIXED lineup, saying, “I like the idea of having control over electronics but it’s hard when I’m playing keyboards.”